Copyright 2021 - All Right Reserved
Home News While You Were Distracted By Will Smith, The International Elitists Met At The World Government Summit
News

While You Were Distracted By Will Smith, The International Elitists Met At The World Government Summit 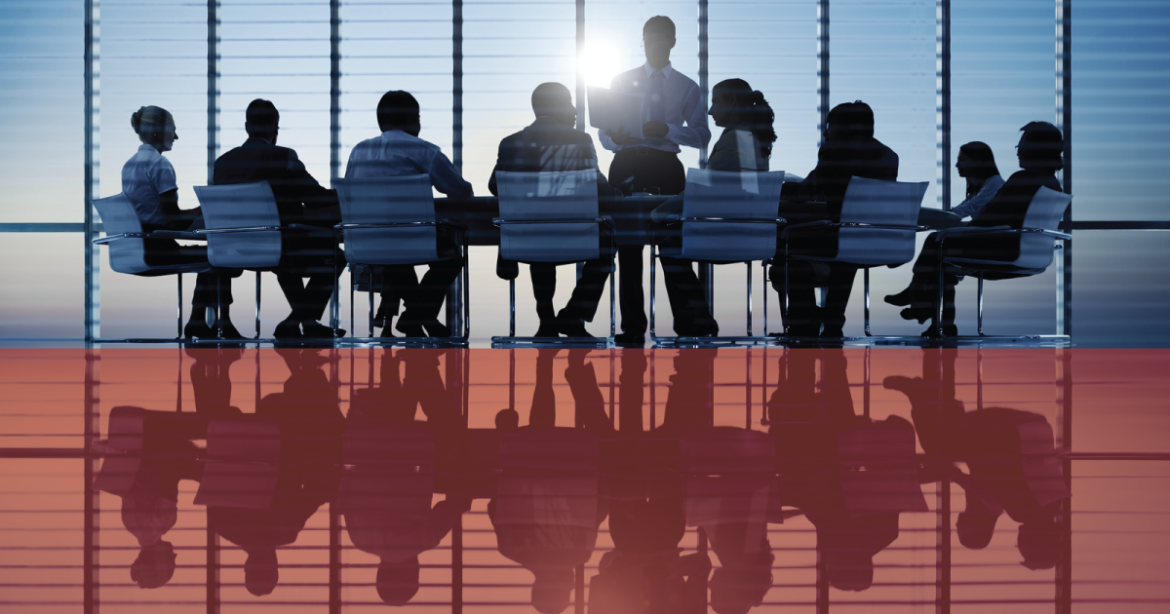 While much of the “mainstream” world has spent the last few days obsessing over and debating the celebrity spectacle surrounding American actor Will Smith slapping American comedian Chris Rock, the international elitists were meeting in Dubai for the 2022 World Government Summit.

From March 28th to the 30th, corporate media journalists, heads of state, and CEOs of some of the most profitable companies in the world met for discussions on shaping the direction of the next decade and beyond. Anyone with a functioning brain should ignore the tabloids and instead pay attention to this little known gathering of globalist Technocrats.

Let’s take a look at the speakers and the panels, starting with Mr. Great Reset himself, Klaus Schwab, founder of the World Economic Forum.