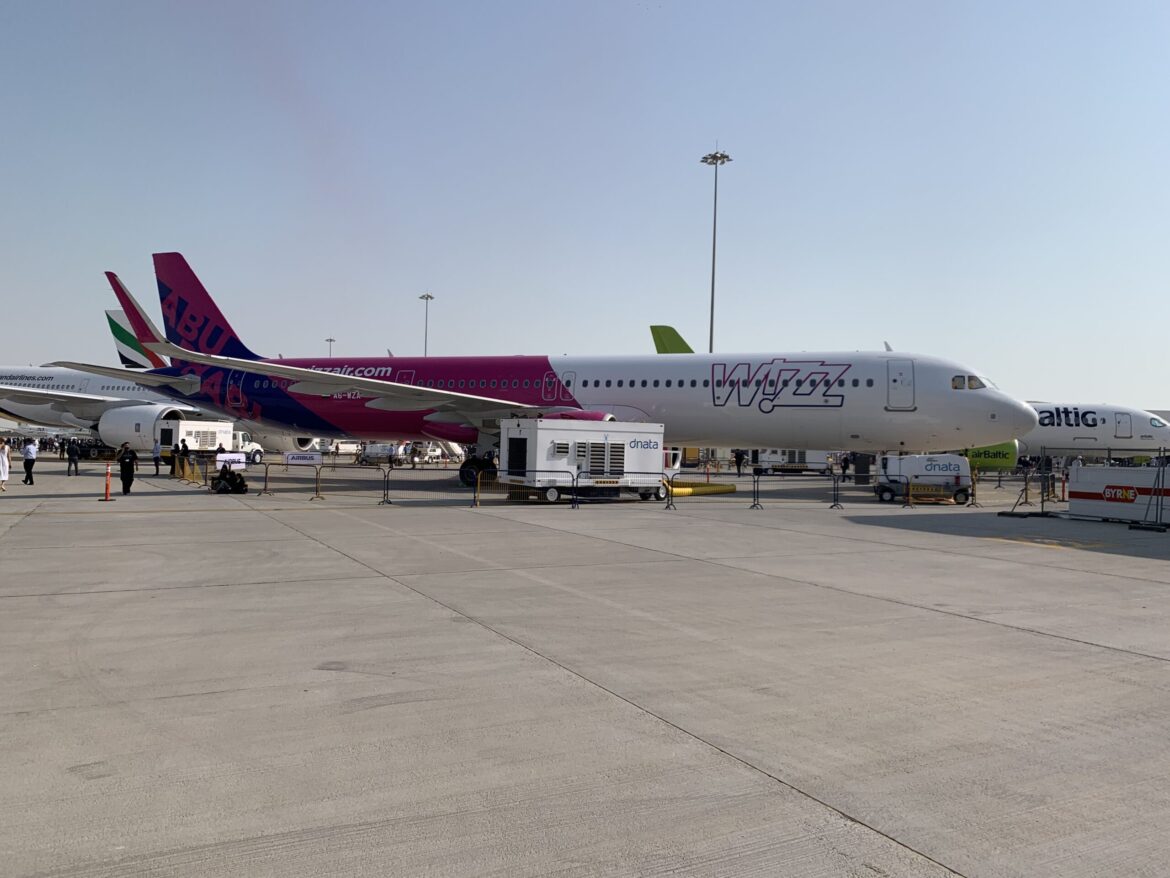 The purchase rights were part of a previous agreement with Airbus that was subject to various conditions and confirmations. Wizz Air CEO Joszef Varadi referred to the purchase rights when he announced an order for 75 A321neo’s and 25 A321XLRs at the 2021 Dubai Airshow last November. The airline is also entitled to acquire another nineteen A321neo’s, but this too is subject to certain conditions.

The aircraft from the latest order will be delivered in 2028 and 2029, although Wizz says that the exact delivery dates need to be confirmed by Airbus. It isn’t known if these aircraft are for the European airlines only or if Wizz Air Abu Dhabi will also benefit from the purchase. Deliveries would fit nicely in the schedule for the 102 aircraft, which will join the airline between 2025 and 2027.

Although shareholders still have to approve the purchase, this is seen as a formality. Although the airline has been growing slower this year than was anticipated due to labor shortages and the effects of the Covid crisis, Wizz Air is on a clear trajectory towards growth. Varadi confirmed before that he wants to have a fleet of some 500 aircraft by the end of the decade, up from 157 at the end of Q1 of FY23 in July and to 182 by the end of the current financial year.

With more deliveries coming in, Wizz Air’s fleet should have 379 aircraft in FY27/28.

UAE: Driver ordered to pay Dh50,000 for running over father, son after not following traffic signs