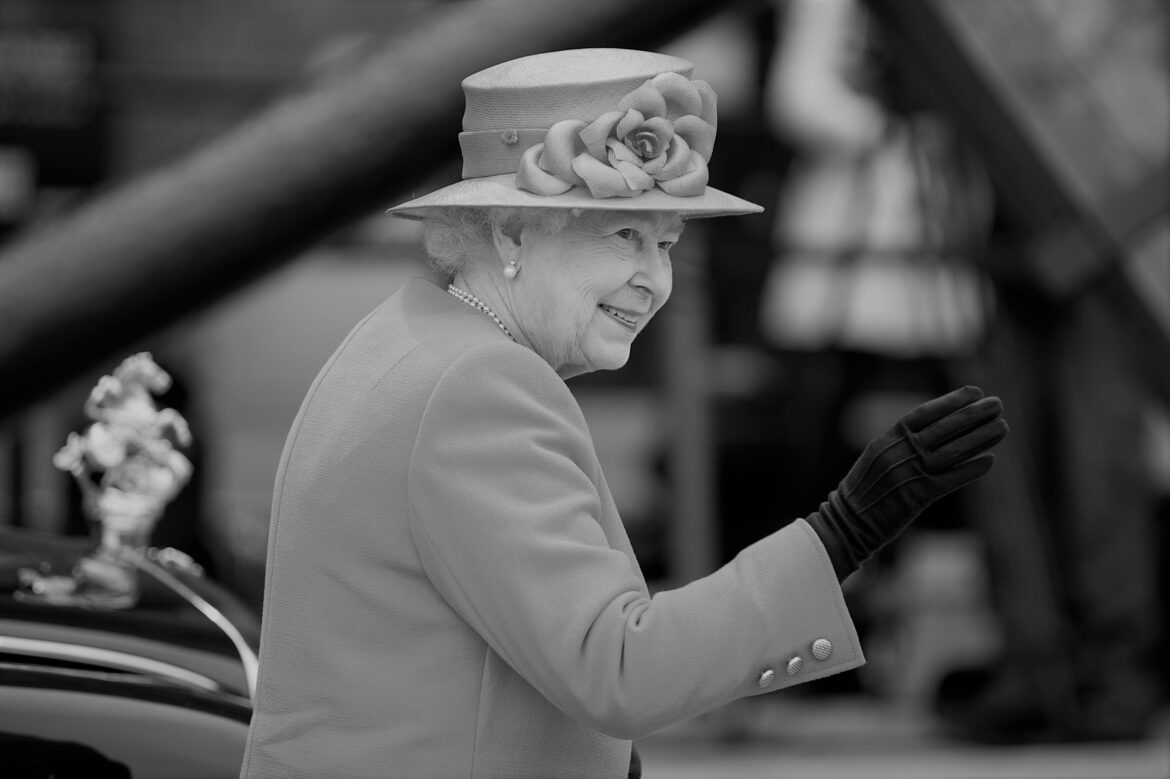 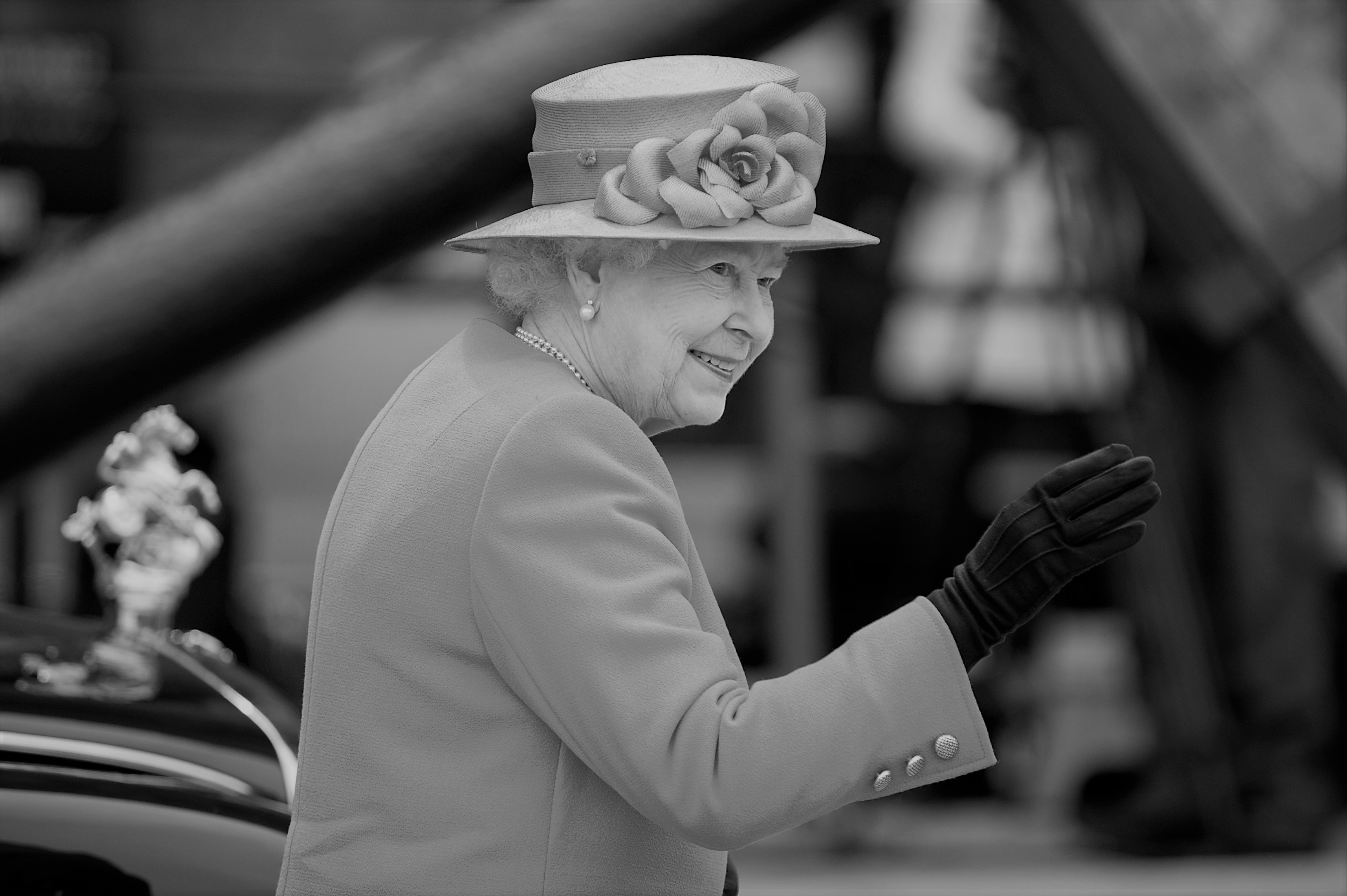 WINDSOR, 19th September, 2022 (WAM) — Queen Elizabeth was laid to rest on Monday after a day that saw Britain and the world say final goodbye to the nation’s longest-reigning monarch.

Huge crowds thronged the streets of London and at Windsor Castle to witness the grand processions.

Among the 2,000 congregation were presidents, prime ministers, foreign royal family members and dignitaries.

Deep-rooted brotherly ties between the UAE and Saudi Arabia