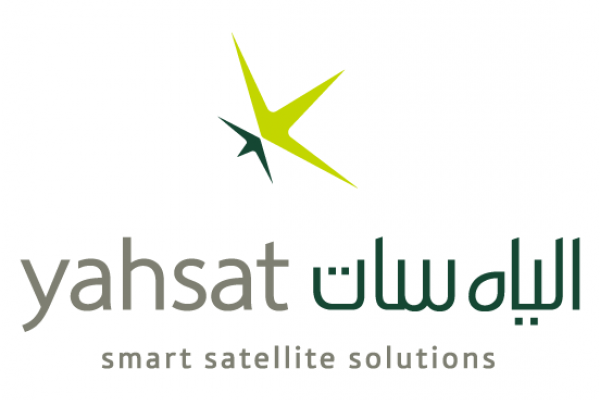 The performance demonstrates the strength and resilience of the underlying business amidst challenging conditions and global economic headwinds.

A significant number of contracts were also signed in the Data Solutions and Mobility Solutions businesses, with solid momentum in Q4. Over this period, the aggregate value of contracted future revenues in these two segments more than doubled.

With an extensive pipeline of new business opportunities, Yahsat is well-positioned to grow in 2022, with approximately 70 percent of the Group’s 2022 projected revenues contracted as of 31st December 2021.

Full-year Net Income (profit attributable to shareholders) of AED256.2 million [$69.8 million] was up 1.2 percent year-on-year. After adjusting for one-off items, Normalised Net Income2 of AED297.3 million [$80.9 million] increased by 47.4 percent, generating a margin of 19.9 percent for the year, significantly higher than the previous year at 13.5 percent.

With Discretionary Free Cash Flow for the period of AED659.2 million [$179.5 million] and a cash conversion ratio of 97 percent, the Group is well-positioned to meet its future dividend and capital expenditure commitments.

Commenting on the financial results, Musabbeh Al Kaabi, Chairman of Yahsat, stated, “In 2021, Yahsat demonstrated sustained strength and resilience amidst continued economic disruption, laying strong foundations for growth in 2022 and beyond, as it continues to provide critical connectivity to government and commercial customers in the UAE and beyond”

Ali Al Hashemi, Group Chief Executive Officer of Yahsat, commented, “2021 has been a landmark year for the Group. After a successful listing on ADX in July 2021, Yahsat continued to deliver on its promises, driven by a remarkable performance in 4Q21. We maintained significant momentum across the business throughout the year, growing our contracted future revenues by more than 35 percent. We were able to leverage the resurgence in government projects supported by the economic recovery and establish a raft of new partnerships with key national stakeholders.

“Importantly, we also continued to diversify our customer base in government and commercial segments, including penetration into key industrial verticals. This momentum positions us well for success in 2022, with approximately 70 percent of our projected revenues for the year already secured.”

Emirates’ A380 returns to Brisbane Airport after three year gap