Yas Island hosts a new version of Disney on Ice 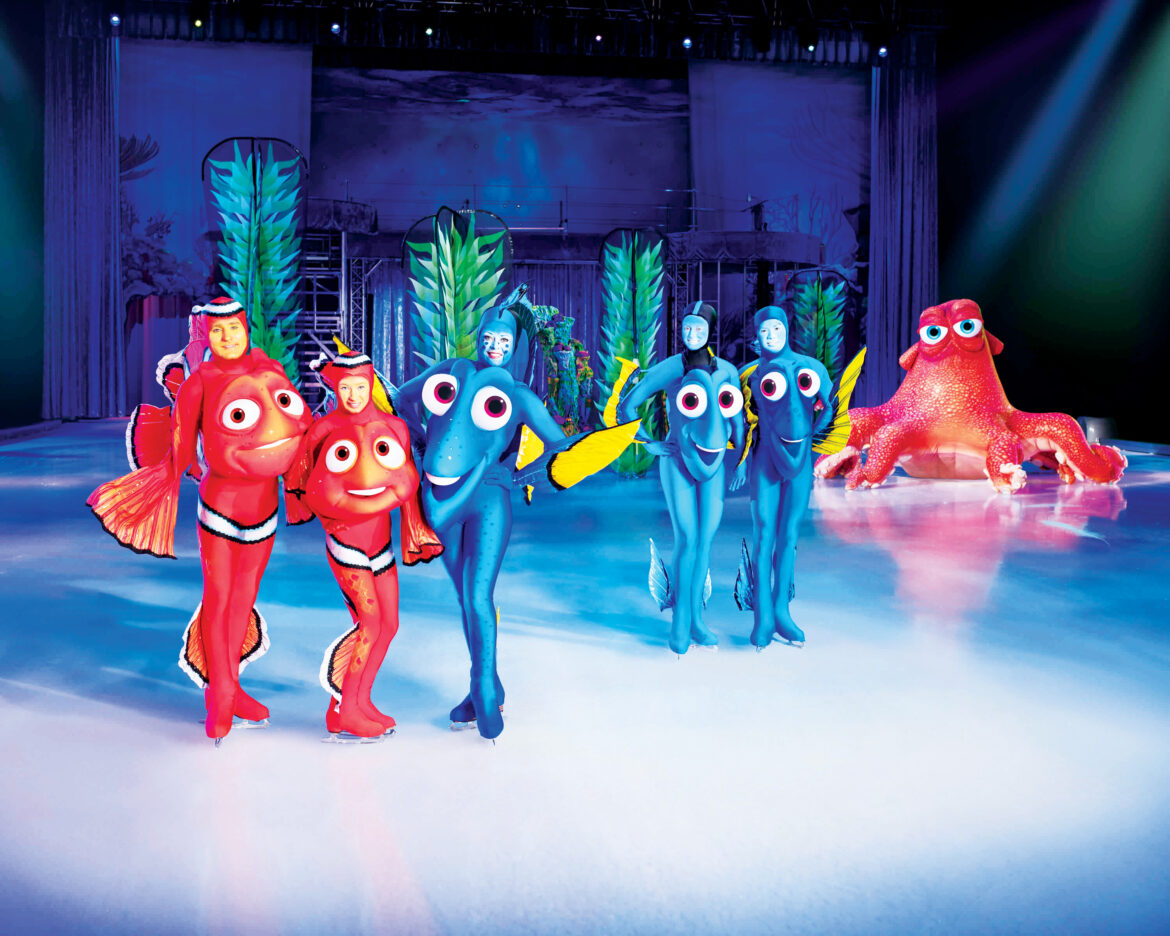 Yas Island, Abu Dhabi’s premier entertainment destination, has announced that it will host the new version of the Disney on Ice show featuring Mickey and Friends at the Etihad Arena from 12-16. October with many new characters, shows, musicals, different songs and other great events.

The new version of the show ensures that audiences enjoy and interact with the new songs and episodes, as well as the return of their favorite characters to the stage. Disney’s new additions to the show include touching and inspiring segments filled with fun and entertainment from the characters of Toy Story, Finding Nemo, Inside Out, Princess Power and many more.

The special show launches in a few weeks to present the most famous characters and stories, old and new, in the world of Disney. Field Entertainment remains committed to implementing visitor wellness measures aimed at ensuring the safety of families during live events while maintaining the great experiences that characterize Disney on Ice.