3 donors help the child “Mohammed” to return to his school 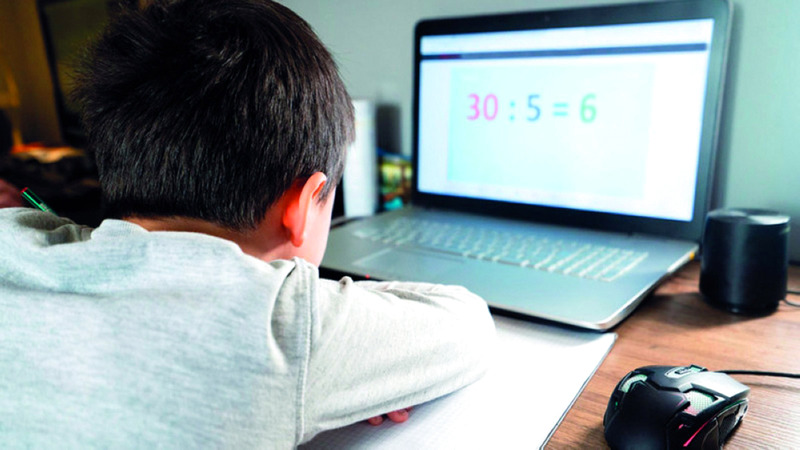 Three donors guaranteed the payment of 21,600 dirhams to help the student “Mohammed” continue his studies. The first donor paid 15,600 dirhams, the second paid 5,000 dirhams, and the last paid 1,000 dirhams.

He coordinated the “hotline” between the donors and the Department of Islamic Affairs and Charitable Activities in Dubai to transfer the value of the donation to the student’s account in the school where he studies.

On August 11, “Emirates Today” published the story of the suffering of (Mohammed, 8, Comoros) who suffered a blood infection that left him unable to go to school and continue his education because he underwent a long treatment journey.

Despite his late return to school and his attempts to catch up at his age, he faced a new obstacle that prevented him from fulfilling this desire, which is his father’s poor financial conditions as the tuition fees accumulated on him until they reached 21,600 dirhams.

The father told “Emirates Today”: “My only child (Mohammed) suffered a blood disease four years ago which forced him to stop studying for three years and it made him distance himself from integrating with children his age.”

He added that “Muhammad” returned to school after completing the treatment journey to resume his educational career and entered the second grade of the elementary school directly because of his age and according to the vision of the school administration, although he was unable to read and write, in time he became skilled in learning and diligence.

The father added that he was impressed by his child’s enthusiasm for learning, but he found himself unable to meet the tuition fees due to his poor financial conditions and the exhaustion of his abilities to spend on treating his child for the hematitis he was exposed to. to emphasize that he would not have been able to secure the costs of treating his child if it had not been for the participation of relatives and friends and their benevolent contribution with him.

The student’s father expressed his happiness and deep gratitude to the donors and their generous attitude towards his suffering under the difficult circumstances they are going through. He continued: “I thank the donors for their noble attitude and for helping me secure the value of my son’s school arrears so that he can move to third grade and participate in the educational journey.”

“Mohammed” spent 3 years on a medical tour and left his classmates behind.

1096 registration requests for membership in public kindergartens in Sharjah