56% decline in traffic accident deaths in Q1 of 2022: Sharjah Police 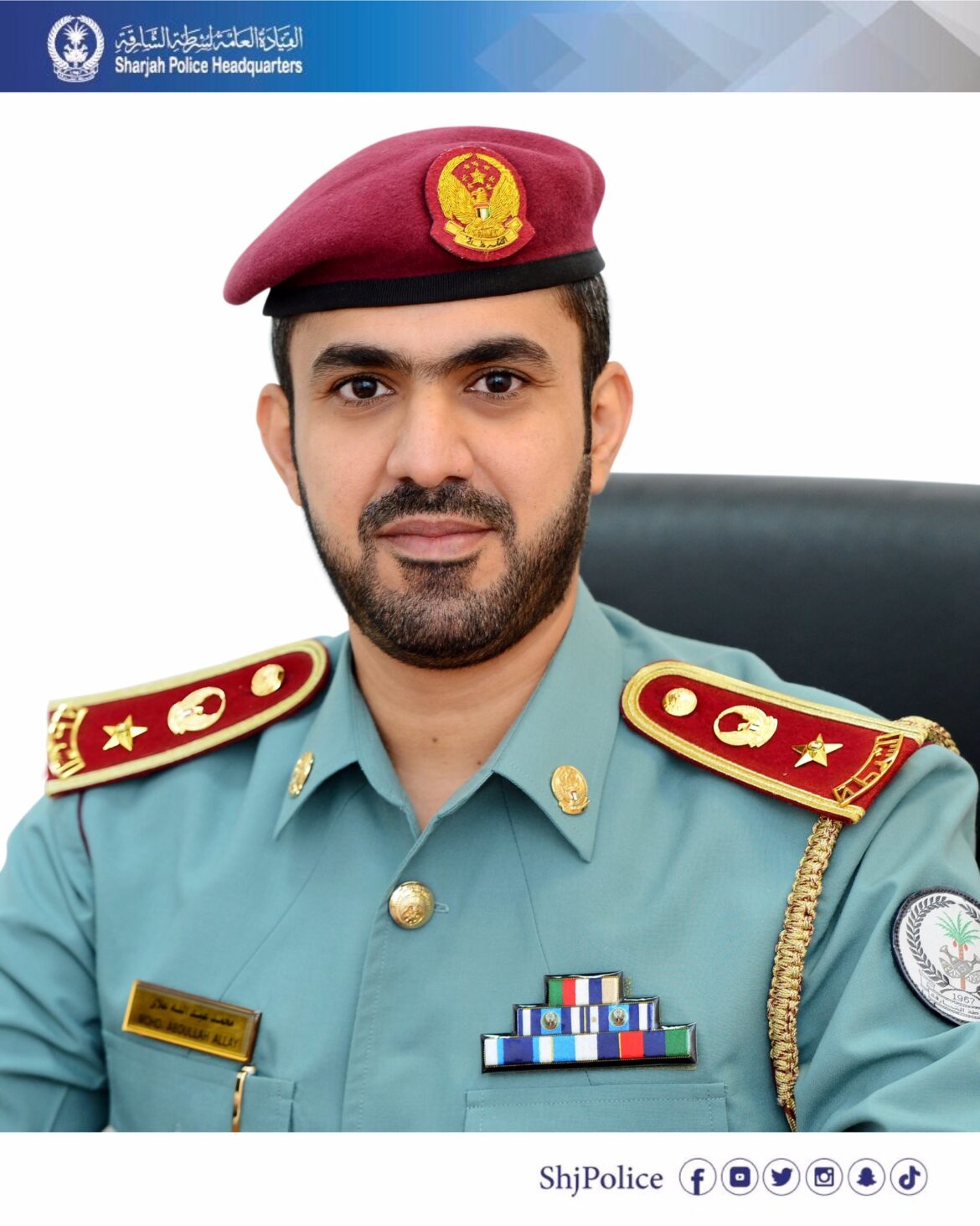 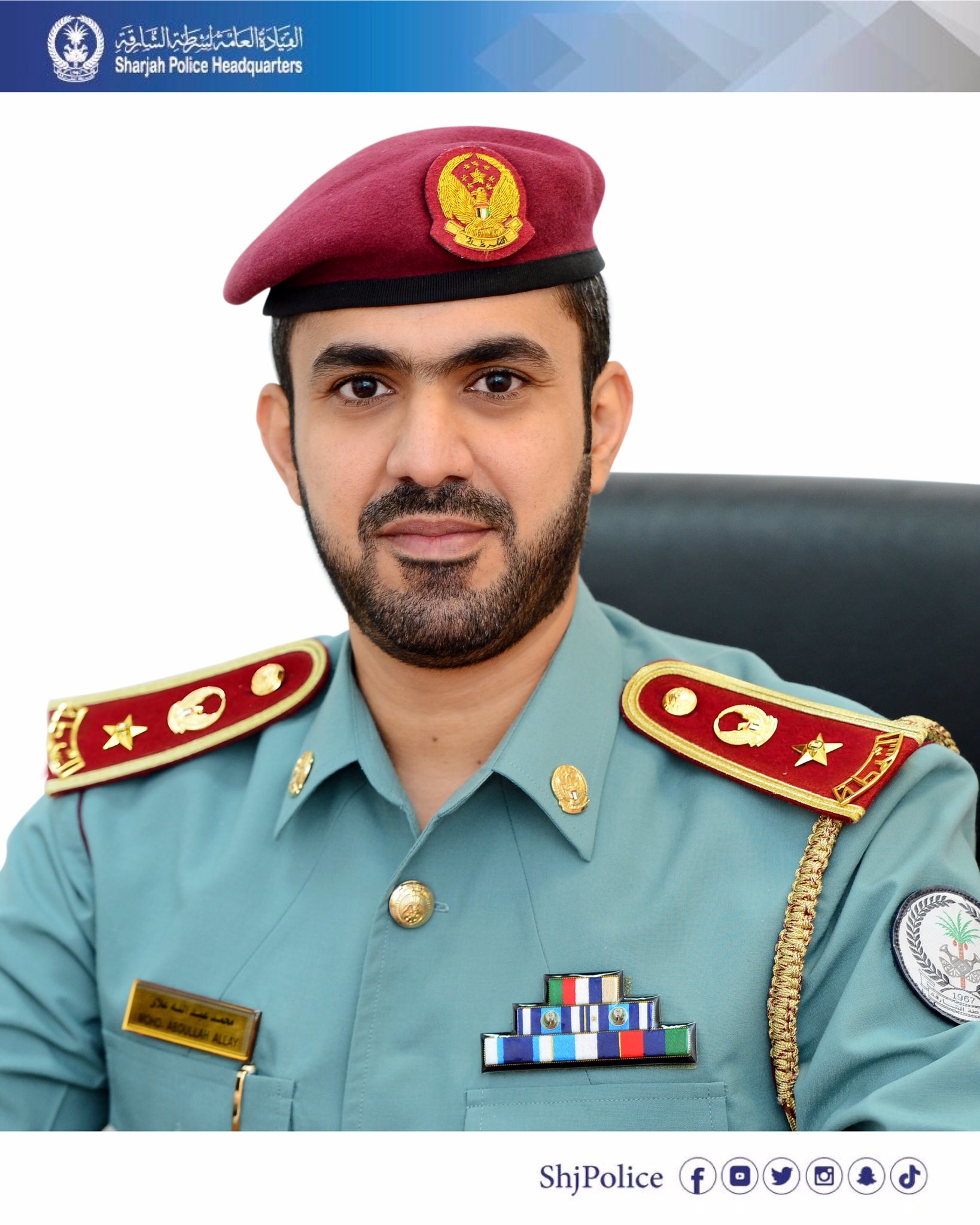 SHARJAH, 22nd May, 2022 (WAM) — The Emirates of Sharjah saw a 56% decline in traffic fatalities in the first quarter of the year, according to Sharjah Police.

The Director of Traffic and Patrols Department of Sharjah Police (SP) , Lt. Col. Mohammed Alai Al Naqbi, remarked that data analysis of traffic campaigns undertaken during the first quarter of this year showed tangible positive effects in a decrease in rates of road accidents and deaths in comparison to the same period last year.

He explained that the “Be careful and drive with caution” campaign, which was launched in February 2022, showed a decrease in the road fatality rate by 56%, while the results of the “Slow and Overtake Safely” campaign showed a positive decline in the number of violations that reflect drivers’ behaviour, as well as the “Pedestrians’ and drivers’ safety in accidents” campaign, which decreased accidents resulting from violations by 40%.

He pointed out that the number of beneficiaries of the three traffic campaigns reached 184,576, compared to 97,689 beneficiaries in 2021.

Al Naqbi said that the success of these campaigns was due to the strategy of the Ministry of the Interior and the Sharjah Police, which guided the strategies and programmes of the department.

Tradeling records revenue growth of more than 35% month on month