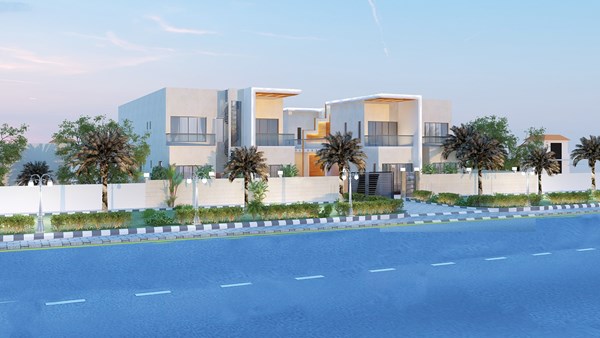 The Endowment and Minors Affairs Foundation in Dubai announced that it is implementing four new endowment projects at a cost of 56 million and 263 thousand dirhams, and designing for six other endowment projects worth 16 million and 367,000 dirhams.
The new scholarship projects varied between villas, complexes and housing for workers and are spread across different areas of Dubai, and their income goes to serve health and education banks, caring for women, children, determined people, water hopes and other charitable causes. founding banks.
Ali Al-Mutawa, General Secretary of the Foundation, underlined the Foundation’s zeal to develop the endowment in Dubai by implementing various real estate and housing projects in a way that maximizes the endowment returns and achieves sustainable development for charitable projects, adding that the Foundation has of the current year completed a gift that supports women and children in Warqa, in addition to a gift that supports education, was achieved through “Waqf to Learn” in Rashidiya, in addition to the completion of Ben Medya Charitable Villas Gift in Horqa Al Anz.
Al-Mutawa stated that the company has completed the implementation of its planned projects on time and that the new projects will be completed successively, starting from the last quarter of this year until mid-2023. He added that the company is conducting a financial feasibility study and a technical vision for the establishment of new legacies, which vary between shops and buildings. lifetime and achieve the sustainability of the scholarship in accordance with plans for sustainable development in the Emirate of Dubai.

An understanding between “Dubai for women’s welfare” and “Furjan”