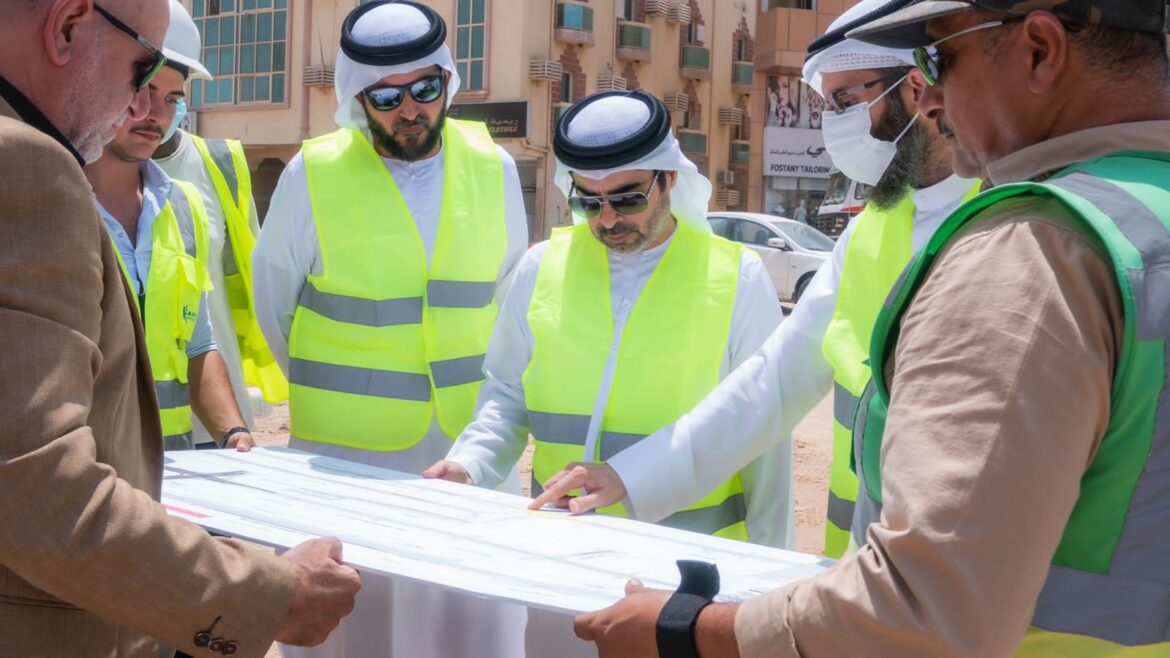 AJMAN, 19th August, 2022 (WAM) — Abdul Rahman Mohammed Al Nuaimi, Director-General of the Municipality and Planning Department in Ajman, was briefed about the progress of the Sheikh Ammar Street Development Project in Ajman, which is 65 percent completed.

The project is part of the first package of initiatives launched by H.H. Sheikh Humaid bin Rashid Al Nuaimi, Supreme Council Member and Ruler of Ajman, aimed at improving the emirate’s infrastructure and making it a leading modern international city in terms of architecture and construction.

Costing AED69 million, the project will include making Al Tallah Street a two-way street, which will help improve traffic flow.

Abdul Al Nuaimi inspected the work being done on the street, which will be completed by the beginning of 2023.

During the tour, he stressed that the project’s goal is to enlarge the street to three lanes from Al Rawda Bridge to Sheikh Ammar Bridge.

Sheikh Ammar Street is one of the emirate’s vital streets, and its development requires drafting a plan to assess the ongoing situation and current and future needs, he said.