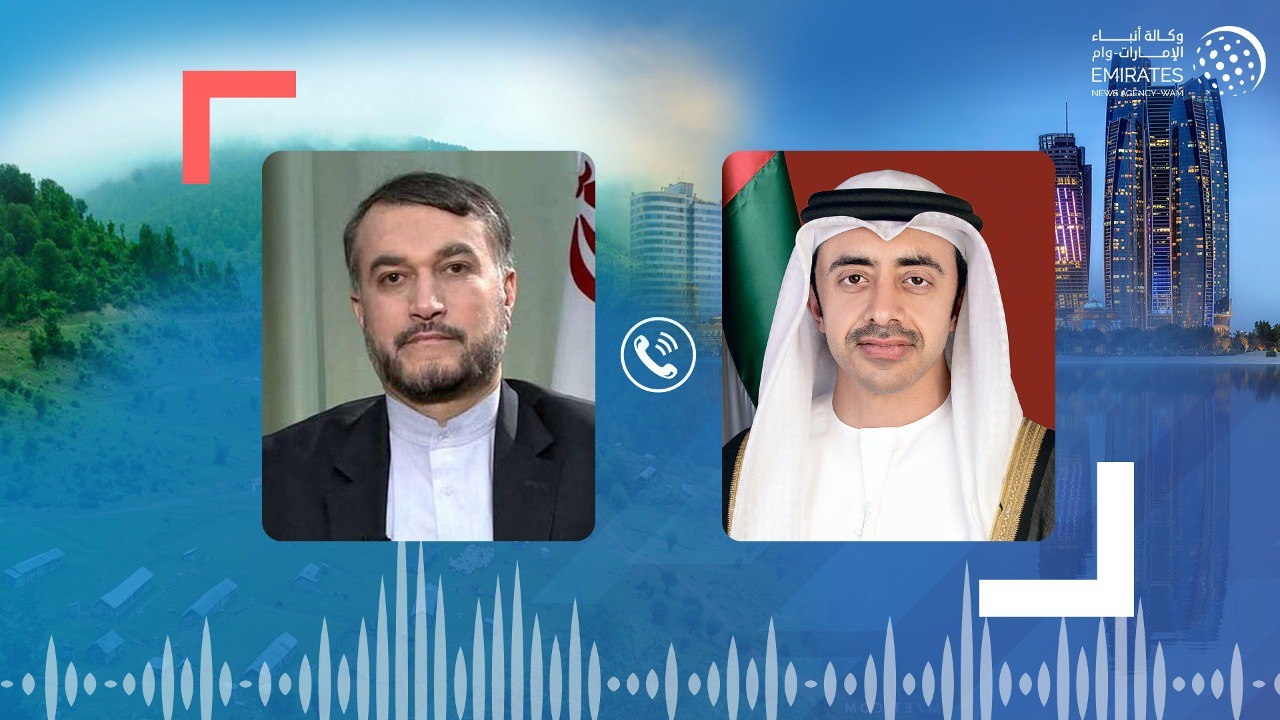 During the conversation, the two sides discussed a number of issues of common interest and exchanged views on them.

Sheikh Abdullah denounced Houthi militia’s terrorist attacks on the UAE, reiterating the need to stop the dangerous escalation in the region and adhere to the political solution in Yemen, in line with the GCC Peace Initiative, Outcome of Yemen’s National Dialogue Conference, and the UN Security Council Resolution 2216 in this regard.