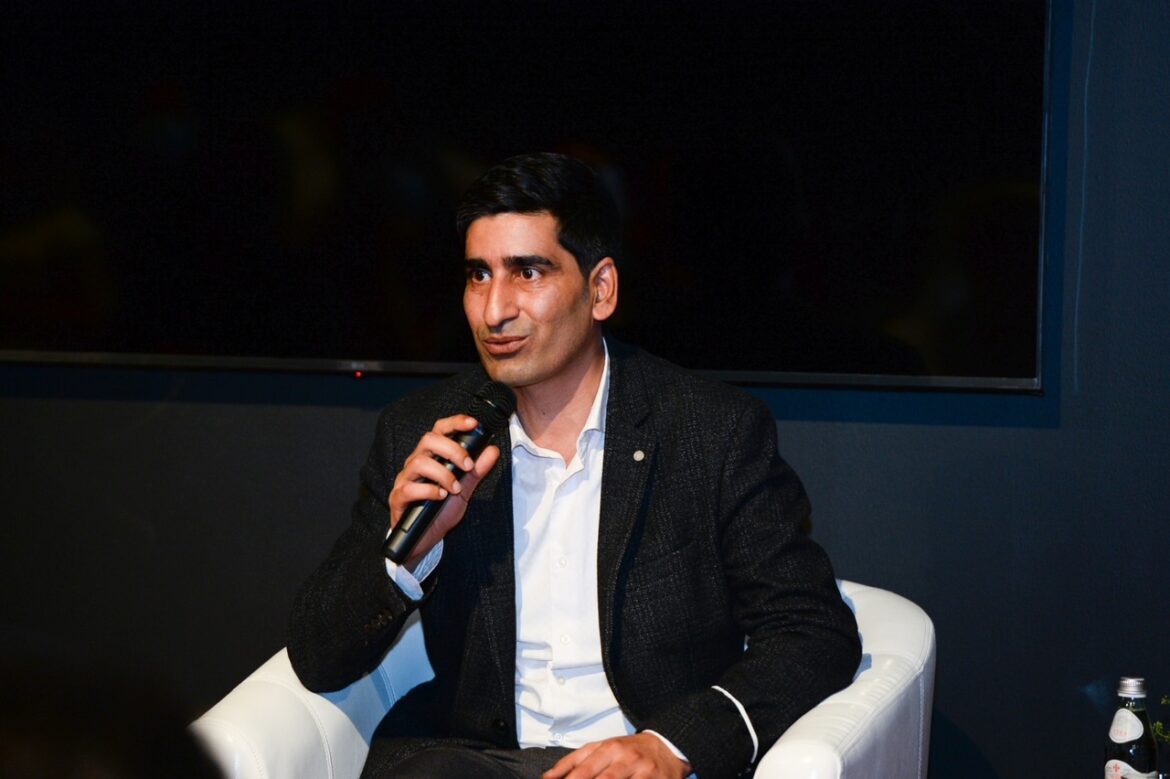 In line with its mission to empower Arab cultural and artistic achievement and preserve Arab musical heritage, Abu Dhabi Festival is hosting a discussion panel at Portrait of a Nation II: Beyond the Narratives at Manarat Al Saadiyat on March 9th. The panel is set to explore the importance of Belgian-Iraqi composer and researcher, specialised in Arab and Western music, Qoutayba Al Neami’s revolutionary musical innovation, the Polyphonic Maqam System, and the opportunity it creates for composers and music researchers around the world.

“Abu Dhabi Festival continues to invest in creativity in all forms, and we are thrilled to introduce to the world a discovery that will open the door to a new era in music. Truly an innovation, the Polyphonic Maqam System will change the way musicians throughout the world understand Arab music. Supporting Qoutayba Al Neaimi’s invention is an important part of our mission to cultivate Arab musical heritage and build bridges between cultures. The new system transcends different musical legacies and traditions, giving all orchestras the opportunity to play polyphonic maqam repertoires and harmonise together for the first time.”

Delving into the significance of the first-of-its-kind musical innovation, the Polyphonic Maqam System, the panel showcases how the System will change the way musicians throughout the world understand Arab music, allowing them to develop a repertoire where Arabic and Western musical traditions meet.

“By connecting Middle Eastern musical heritage with Western culture, the new system scientifically addresses the problem of adding harmony to partial tones by adapting all oriental scales to compose polyphonic music, even the ones with partials. Thus, purely Arabic, polyphonic music pieces can now be composed using all the oriental Arabic scales, which also include partial tones,” composer Qoutayba Al Neami said, describing his musical innovation.

The panel is hosted as part of Portrait of a Nation II: Beyond the Narrativesheld until April 16 and hosting a remarkable set of live events and artworks to celebrate 5 decades of visual arts history in the UAE. As the foundation of today’s cultural achievements, the exhibition showcases more than 100 works by Emirati artists, including 15 premiered Abu Dhabi Festival exclusive commissions with more than 62 visual artists.

The 19th edition of Abu Dhabi Festival 2022 is held under the theme, Crafting an Emirates State of Mind: Creation, Innovation & Joy, is being held under the patronage of Her Highness Sheikha ShamsaBint Hamdan Al Nahyan, Assistant to His Highness the President of the Authority for Women’s Affairs, and Chairperson of the Higher Committee for Ataya Initiative, with support from its lead partner Mubadala Investment Company (Mubadala) and energy partner GS Energy.

The 2022 Abu Dhabi Festival programme is part of the contribution made by the Abu Dhabi Music & Arts Foundation to the UAE capital’s designation as a UNESCO City of Music, further bolstering its role as a world leading musical center and incubator of an innovation-based resilient and sustainable music ecosystem. Abu Dhabi Festival 2022 encompasses over 1,000 participating artists from around the world to present more than 300 live and digital events. The 19th edition will also include two world tours and 17 world premieres. 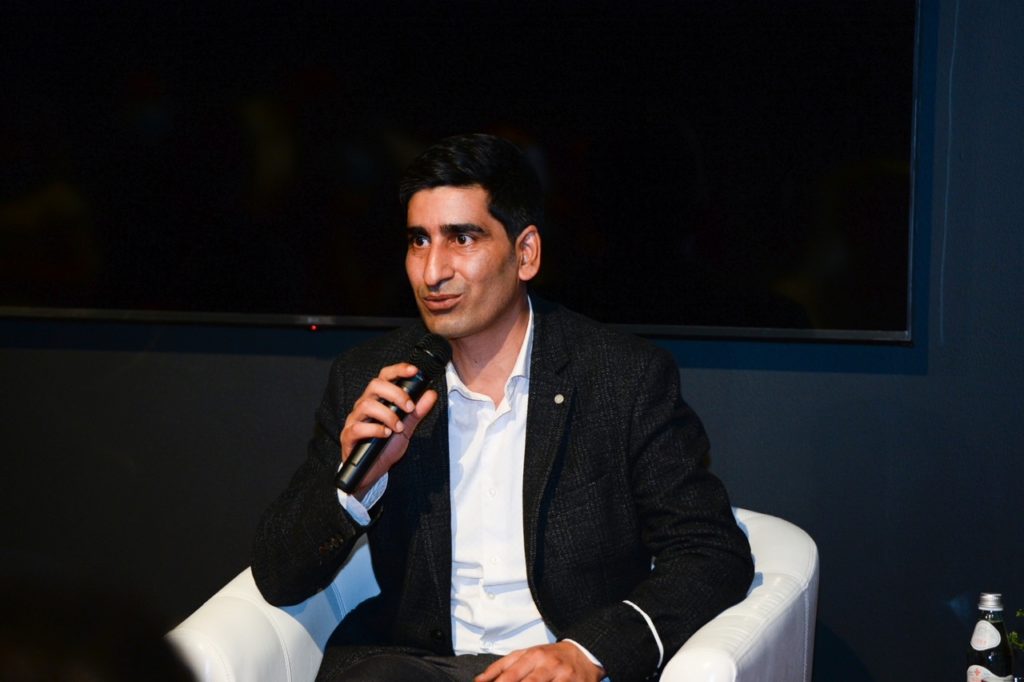