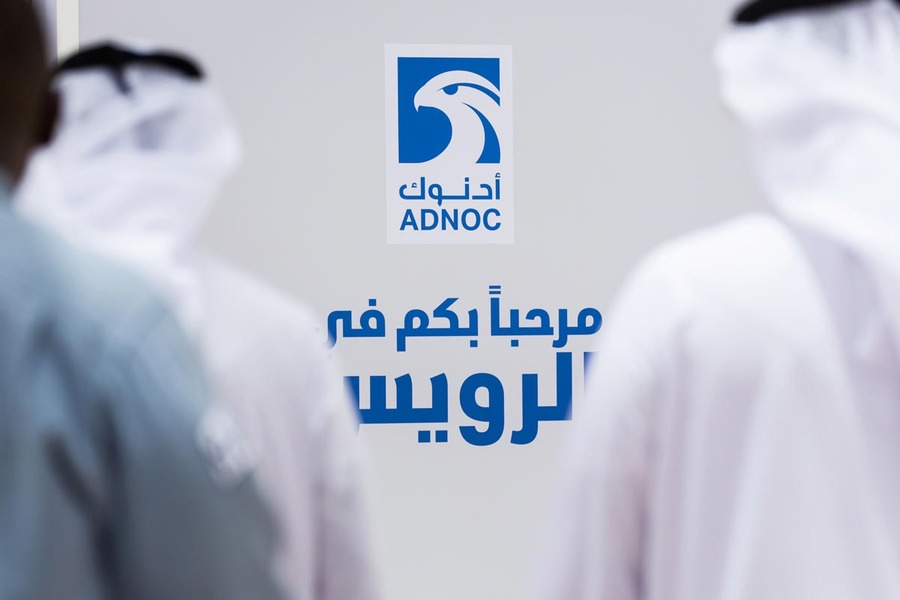 The innovative project progressed rapidly from concept to development phase, with construction starting in early 2022, underscoring both ADNOC and TAQA’s efforts to drive climate action and support the UAE net-zero by 2050 strategic initiative.

The consortium will build, own, operate, and transfer the state-of-the-art transmission system alongside ADNOC and TAQA, with the full project returned to ADNOC after 35 years of operation.