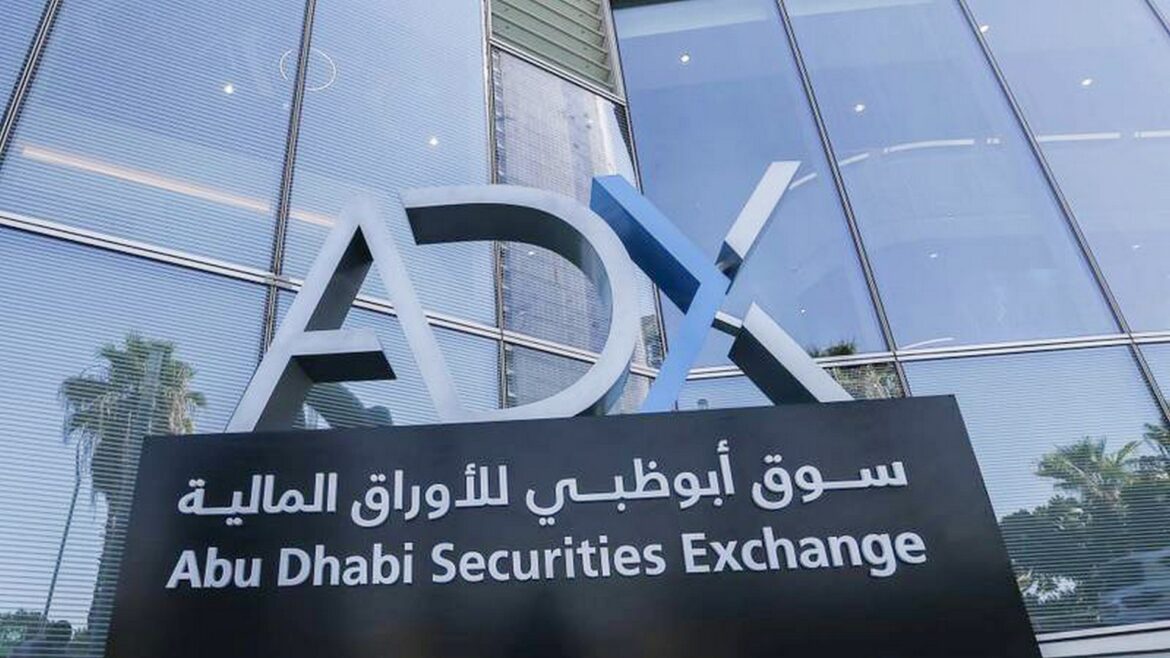 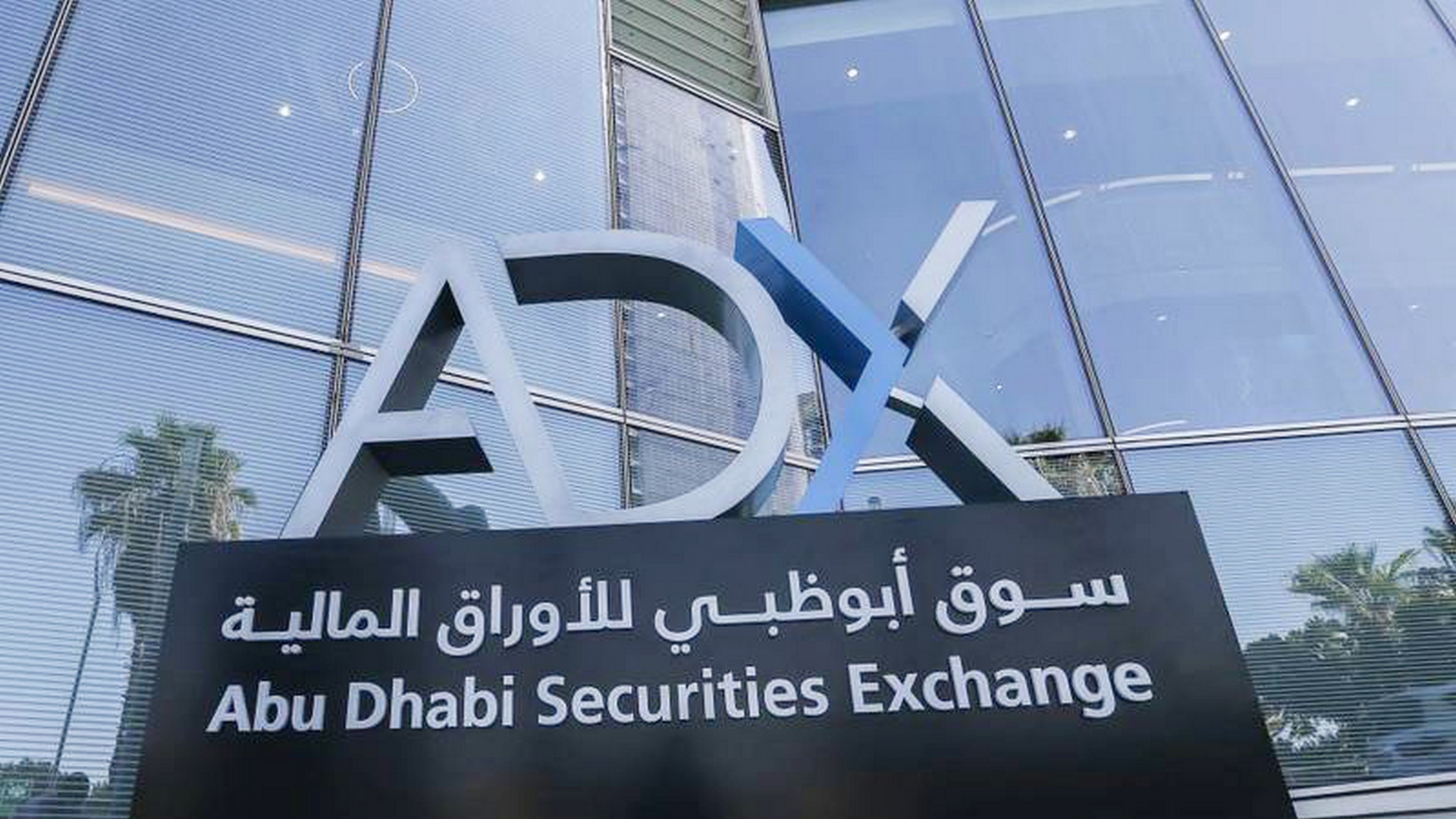 ABU DHABI, 22nd August, 2022 (WAM) — The Arab Monetary Fund (AMF) said that the Abu Dhabi Securities Exchange (ADX) was ranked first in the Arab region in 2021, in terms of buy and sell transactions by foreign investors.

In its latest report on the financial stability of Arab countries, the AMF noted that buying transactions made by foreign investors in the Abu Dhabi market totalled US$32.2 billion at the end of last year, compared to sale transactions worth $28 billion.

In 2021, the total buying transactions made by foreign investors in Arab exchanges amounted to some $119.6 billion, equivalent to 14.4 percent of the total value of traded shares, the report noted.

In the same year, sale transactions made by foreign investors in Arab exchanges amounted to nearly $107.2 billion, equivalent to 12.9 percent of the total value of traded shares while the average percentage of foreign transactions from trading in Arab financial markets was around 13.7 percent, it noted.

It also stressed that the Dubai Financial Market was ranked first among Arab exchanges in terms of foreign trading transactions, which was recorded at 46.1 percent at the end of 2021.