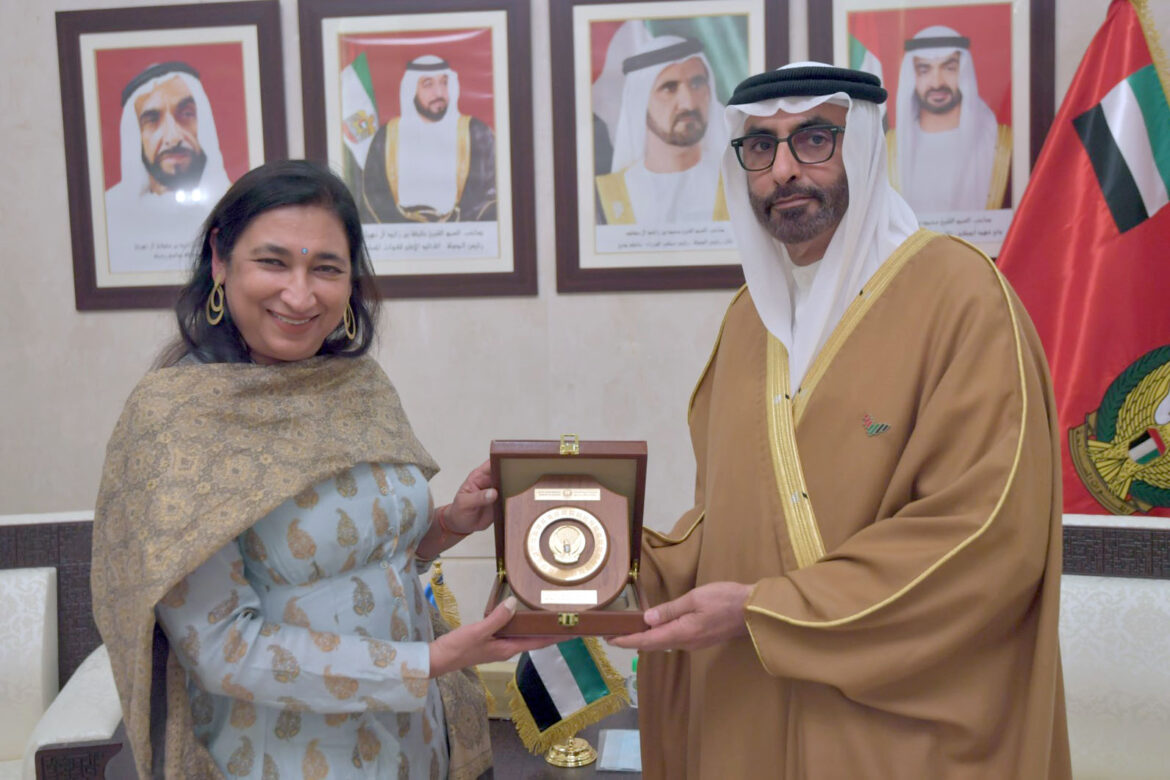 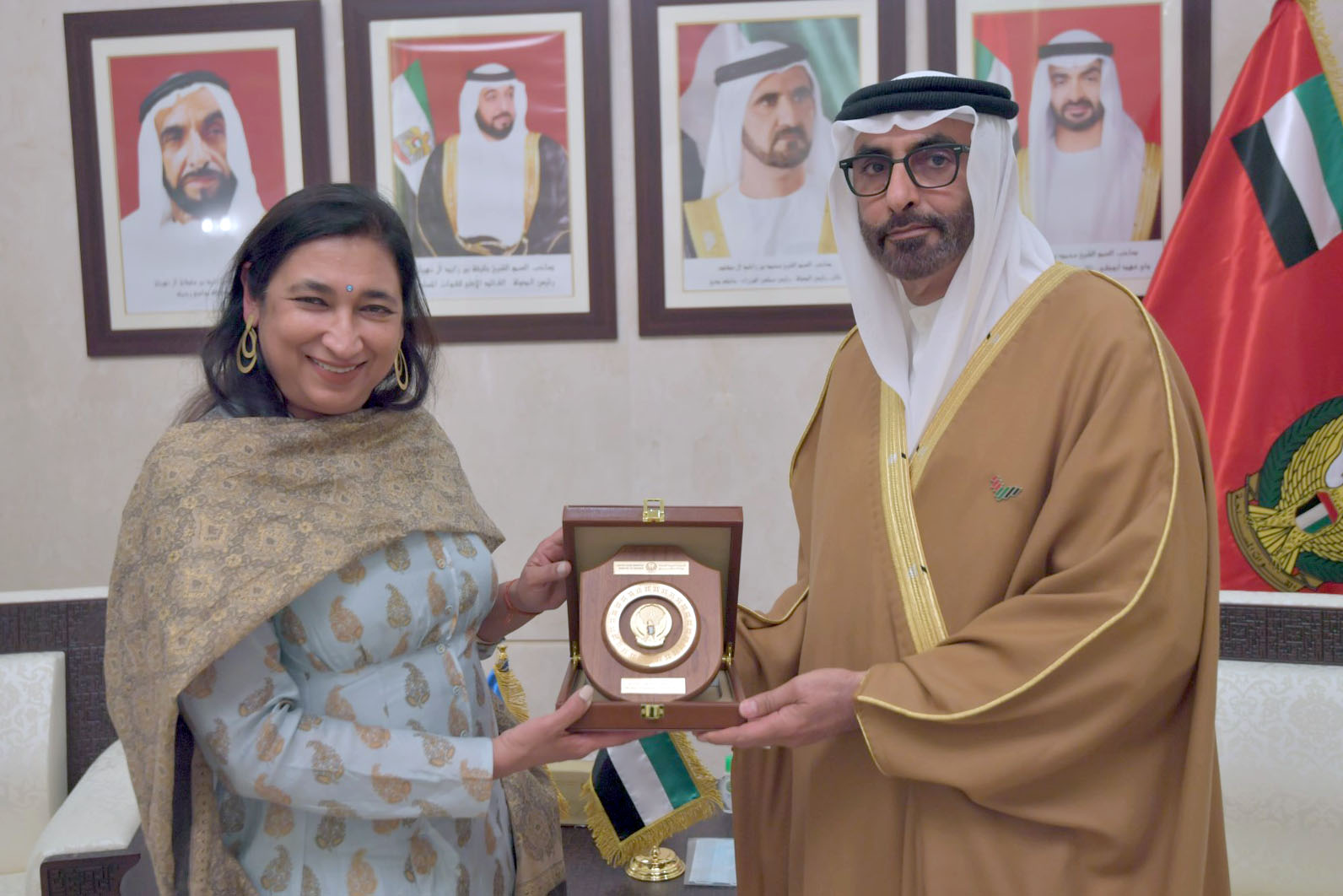 This came as Al Bowardi received in his office at the Ministry of Defense today the UN official in the presence of Matar Salem Al Dhaheri, Ministry Undersecretary, and a number of senior ministry officials along with the delegation accompanying the guest.

He underlined the keenness of the UAE leadership to ensure women’s empowerment in various fields, stressing that women are equal partners with men in progress and nation-building efforts.

During the meeting, the two sides reviewed the prospects of enabling women to engage in political, diplomatic and military work and exchanged views on a number of issues of common concern.

For her part, the UN official praised the efforts made by H.H. Sheikha Fatima bint Mubarak, Chairwoman of the General Women’s Union (GWU), President of the Supreme Council for Motherhood and Childhood, and Supreme Chairwoman of the Family Development Foundation (FDF), “Mother of the Nation”, in supporting Emirati women and their advancement. She emphasised that the UAE is a long-standing partner for the United Nations.