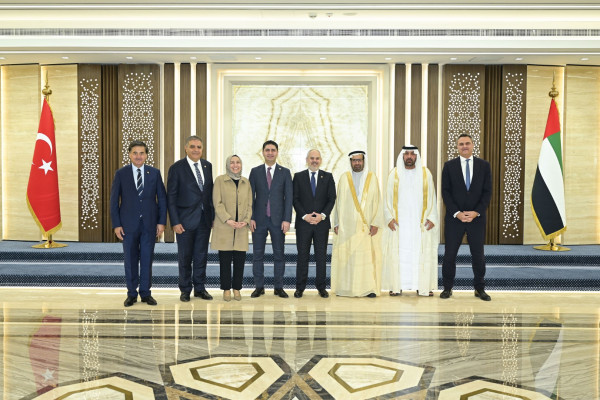 The meeting was also attended by Obaid Khalfan Al Salami, Member of the FNC, and Tugay Tuncer, Ambassador of the Republic of Turkey to the UAE.

During the meeting, the two sides highlighted the deep-rooted bilateral relations between the UAE and Turkey, which are witnessing significant overall development.

They also affirmed the importance of boosting the economic and investment cooperation between the two countries.

Kılıç congratulated His Highness Sheikh Mohamed bin Zayed Al Nahyan on his election as President of the UAE, noting that Turkish-Emirati relations are witnessing significant development.