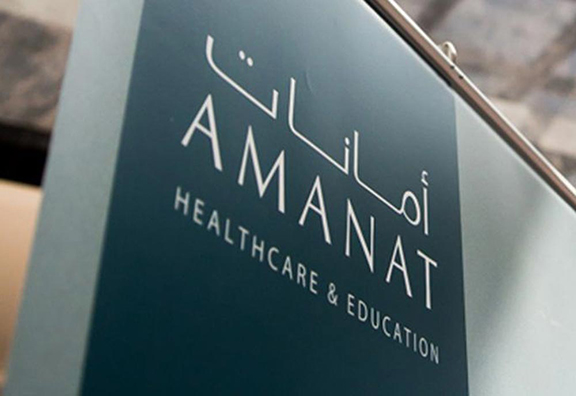 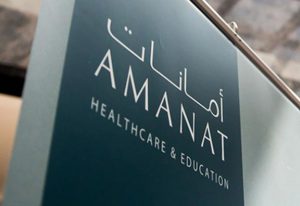 Performance was primarily driven by a full quarter contribution of Cambridge Medical and Rehabilitation Centre, which only contributed to March’s result in 1Q-2021, a narrowing of losses at the Royal Hospital for Women and Children in Bahrain, with revenues doubling versus the first quarter of last year, and a positive contribution from Sukoon driven by a successful turnaround.

The education platform recorded an income of AED32.6 million, up 3% year-on-year driven by enrollment growth at Middlesex University Dubai which drove a 13% increase in revenues.

Amanat’s Chief Executive Officer, Dr. Mohamad Hamade, stated, “We have a strong pipeline of healthcare and education opportunities, and we are working on optimising our capital structure to deploy further capital and grow our assets under management.”