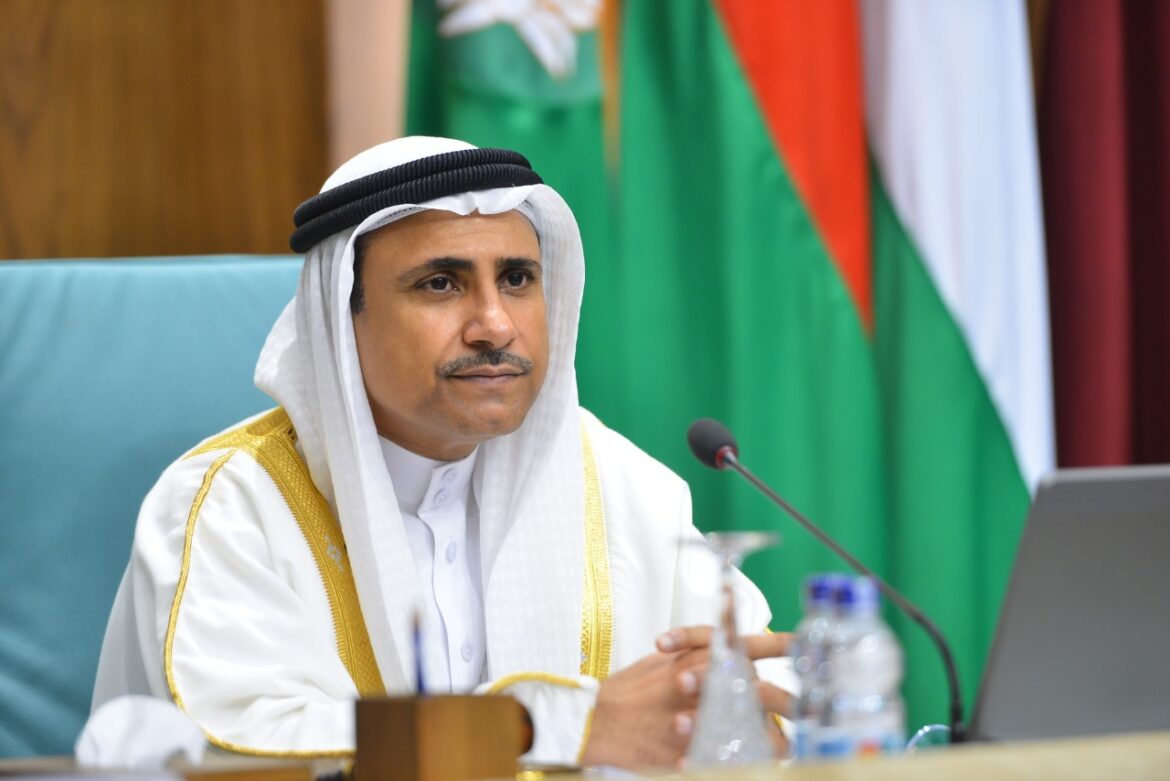 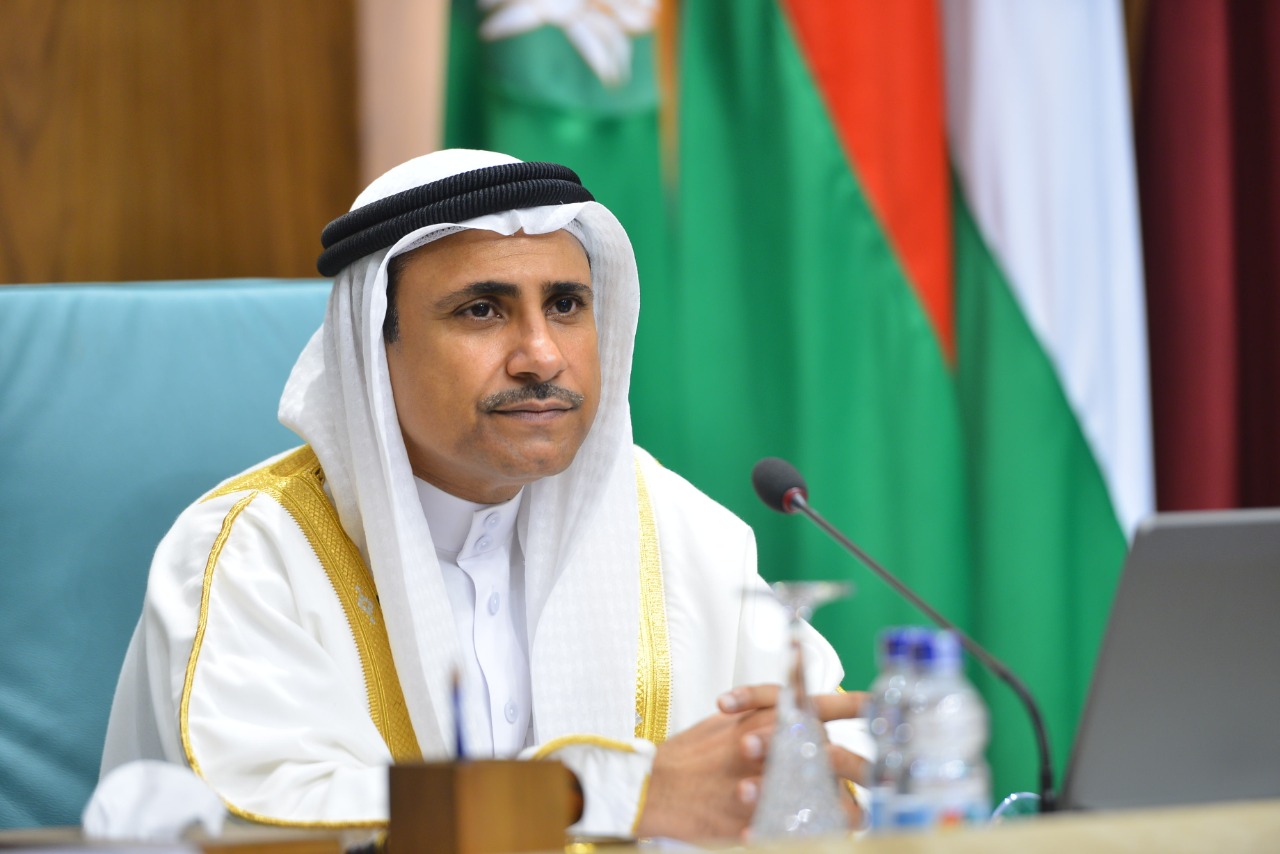 CAIRO, 13th May, 2022 (WAM) — President of Arab Parliament Adel bin Abdul Rahman Al Asoomi on Friday offered his sincere and heartfelt condolences to the UAE leadership and people over the death of UAE President His Highness Sheikh Khalifa bin Zayed Al-Nahyan, who passed away on Friday.

“Sheikh Khalifa bin Zayed was one of the most precious and greatest men and an exceptional wise leader,” Al Asoomi said in a press statement.

He highly commended the late UAE president’s contributions and achievements for his own country and both Arab and Muslim worlds, making the UAE a role model at both Arab and global levels.