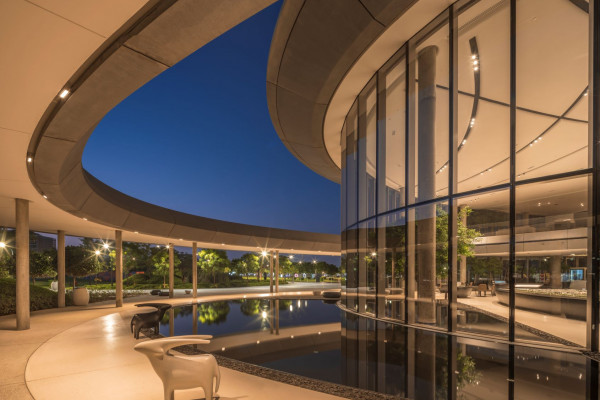 SHARJAH, 17th May, 2022 (WAM) — Moody’s Investor Services and Fitch Ratings have assigned Arada first-time credit ratings, which provide a strong foundation for the UAE developer to cement its long-term growth.

The successful award of the ratings, just five years since the company’s inception in early 2017, make Arada one of the youngest corporates in the UAE to apply for and achieve a landmark that will enable it to access global capital markets and provide financing for future projects.

Moody’s and Fitch, two of the world’s top ratings agencies that evaluate the creditworthiness of sovereign entities and commercial companies using a standardised ratings scale, awarded Arada long-term B1 and B+ ratings respectively, both with a stable outlook.

The ratings come after extensive due diligence of Arada’s performance in line with both agencies’ global ratings standard.

In awarding the ratings, the agencies highlighted Arada’s successful track record in launching and delivering projects in Sharjah, a development model that reduces risk, its healthy profitability and debt profile, and revenue diversification plans.

Ahmed Alkhoshaibi, Group Chief Executive Officer of Arada, said, “These positive assessments of our creditworthiness are an exceptional achievement for a young company such as Arada and truly set the stage for an ambitious growth plan that encompasses new projects, new geographies and new revenue streams.

“The awards of these credit ratings are an important external testament about the strength of our systems and procedures, and also provide significant reassurance to both current and future partners, including suppliers, contractors and financiers. We believe that good governance and transparency are vital to our future success and these ratings mark an important point in our journey.”

Since its launch in 2017, Arada has launched three successful master planned projects in Sharjah, with a combined sales value of AED33.5 billion, which are setting a new standard for integrated community living in the Emirate.