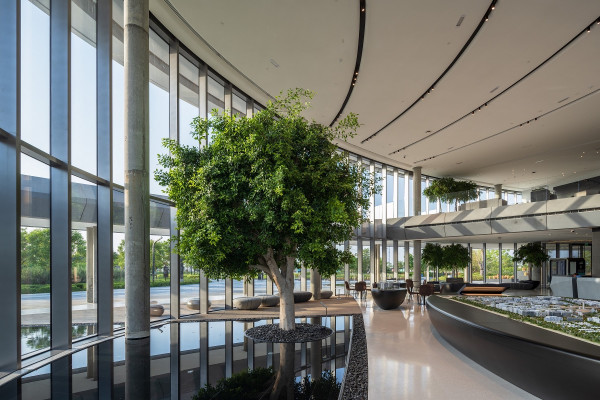 SHARJAH, 1st June, 2022 (WAM) — Arada, a property development company based in Sharjah, has successfully completed the issuance of its first public financing deal, a $350 million Sukuk, which has been listed on the London Stock Exchange.

The five-year fixed rate RegS debut Sukuk issuance was rated BB- by Fitch and B1 by Moody’s. The Sukuk was priced at par with a coupon of 8.125%, inside the initial guidance area of 8.25% for a spread of 530 bps over Treasuries.

The deal, which reopened the MENA US dollar markets after a six-week hiatus, was also the first US dollar corporate Sukuk globally in 2022. By closing this Sukuk, Arada also becomes Sharjah’s first Corporate issuer for five years, the first Real Estate issuer from the region in 2022, and the first US Dollar Benchmark Non-Sovereign issuer in two months.

The Sukuk issuance saw strong demand from both regional and international investors, with a subscription order of $720 million, more than two times the offer size.

Prince Khaled bin Alwaleed bin Talal, Vice Chairman of Arada, said, “The closure of our debut Sukuk on the London Stock Exchange is an exceptional endorsement from international institutional investors of both Arada’s track record and its future prospects. We are delighted that this issuance has appealed to the market appetite for stable companies with a good history of strong management, transparency, and good governance.”

Investor interest in the Sukuk was diversified geographically, coming from Europe, the Middle East, and Asia. The investors for this issuance include Institutional Investors, fund managers, High Net Worth Individuals (HNWIs), and banks.

The proceeds for the Sukuk will be used for the management of existing bilateral funding, general corporate purposes and to support the development of Arada’s existing projects.

The successful issuance took place shortly after Moody’s and Fitch assigned Arada first-time credit ratings, of B1 and B+ respectively, both with a stable outlook.

Since its launch in 2017, Arada has launched three successful master-planned projects in Sharjah, with a combined sales value of AED33.5 billion, which are setting a new standard for integrated community living in the Emirate. In January this year, Arada announced the purchase of a plot of land on Dubai’s The Palm Jumeirah megaproject, in line with the company’s stated intention to diversify into new markets.

The developer is targeting a year-on-year 25% increase in the value of property sold in 2022 to AED3 billion and is also aiming to complete 4,000 homes during the course of the year. In total, Arada has sold just under 10,000 units since inception, valued at over AED7 billion. The developer has completed 2,500 units, with another 27,500 homes in the pipeline.