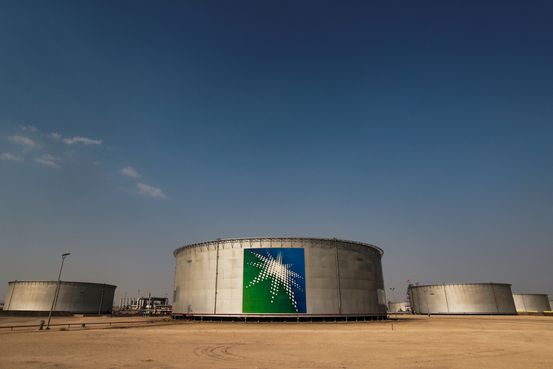 DUBAI – Saudi Arabia’s national oil company reported a record quarterly profit on high crude prices, feeding a pot of cash that the kingdom’s young ruler is using to generate new momentum for reforms and strengthen his geopolitical position with the United States and Russia.

Saudi Arabian Oil Co., known as Aramco, said on Sunday that its revenue rose 90% to $48.4 billion in the three months ended June from the same period a year earlier, due to higher crude prices and stronger refining profits.

55 injured in church fire during mass in Giza: Egyptian Ministry of Health