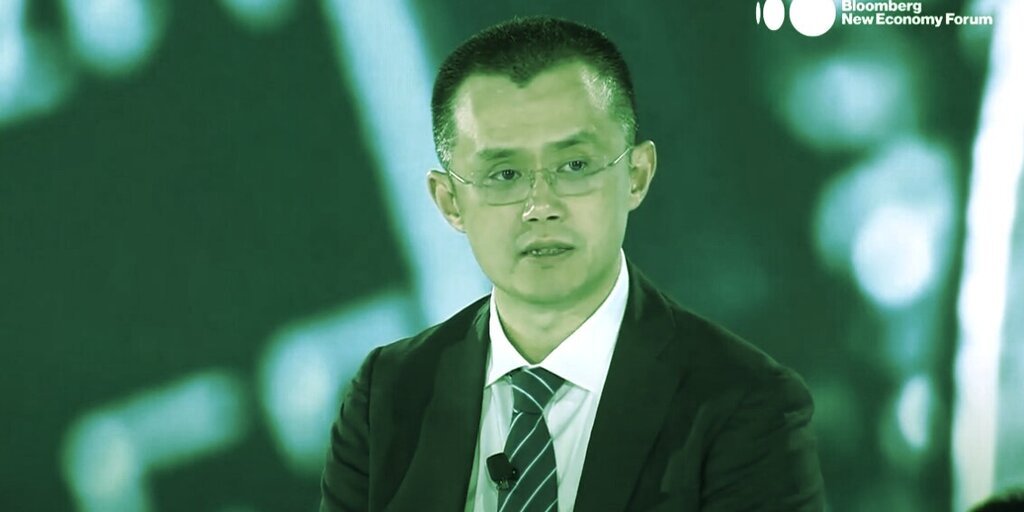 “We are pleased that Binance has been awarded an In-Principle Approval in the ADGM and are excited to support them as they work towards establishing their foothold and presence in Abu Dhabi, the capital of the UAE,” said Dhaher bin Dhaher, CEO of the Registration Authority of Abu Dhabi Global Market, in a statement accompanying the news.

“Binance has been actively engaging global regulators, such as ADGM, as part of its ongoing commitment to uphold global standards and collectively foster the developments and sustainable growth of the crypto ecosystem,” he said.

This news follows Binance’s receipt of a crypto-asset service provider license from the Central Bank of Bahrain (CBB) last month.

Binance’s CEO Changpeng Zhao responded to a tweet earlier today which said it was “interesting” to see Binance setting up in the Middle East after being “shunned” elsewhere.

“Not shunned elsewhere. More to come,” the Binance CEO replied.

Not shunned elsewhere. More to come.

Binance’s recent pivot to the Middle East comes after the crypto exchange has faced regulatory issues in jurisdictions around the world. A Binance spokesperson recently told Decrypt that they believed Binance’s Bahrain license was the first awarded to the exchange.

In the United Kingdom, the Financial Conduct Authority said last year that Binance was “not capable” of being regulated after it failed to provide basic information to the regulator.

In Japan, Italy, and Holland, regulators have warned that Binance was operating without the necessary licenses required.

The Cayman Islands Monetary Authority and the South Africa Financial Sector Conduct Authority have also said Binance is not authorized to do business in the jurisdiction.

Elsewhere, Singapore’s regulators placed the crypto exchange on the country’s Investor Alert List, and in Malaysia, regulators launched enforcement action against the exchange for illegally operating in the jurisdiction.

The best of Decrypt straight to your inbox.