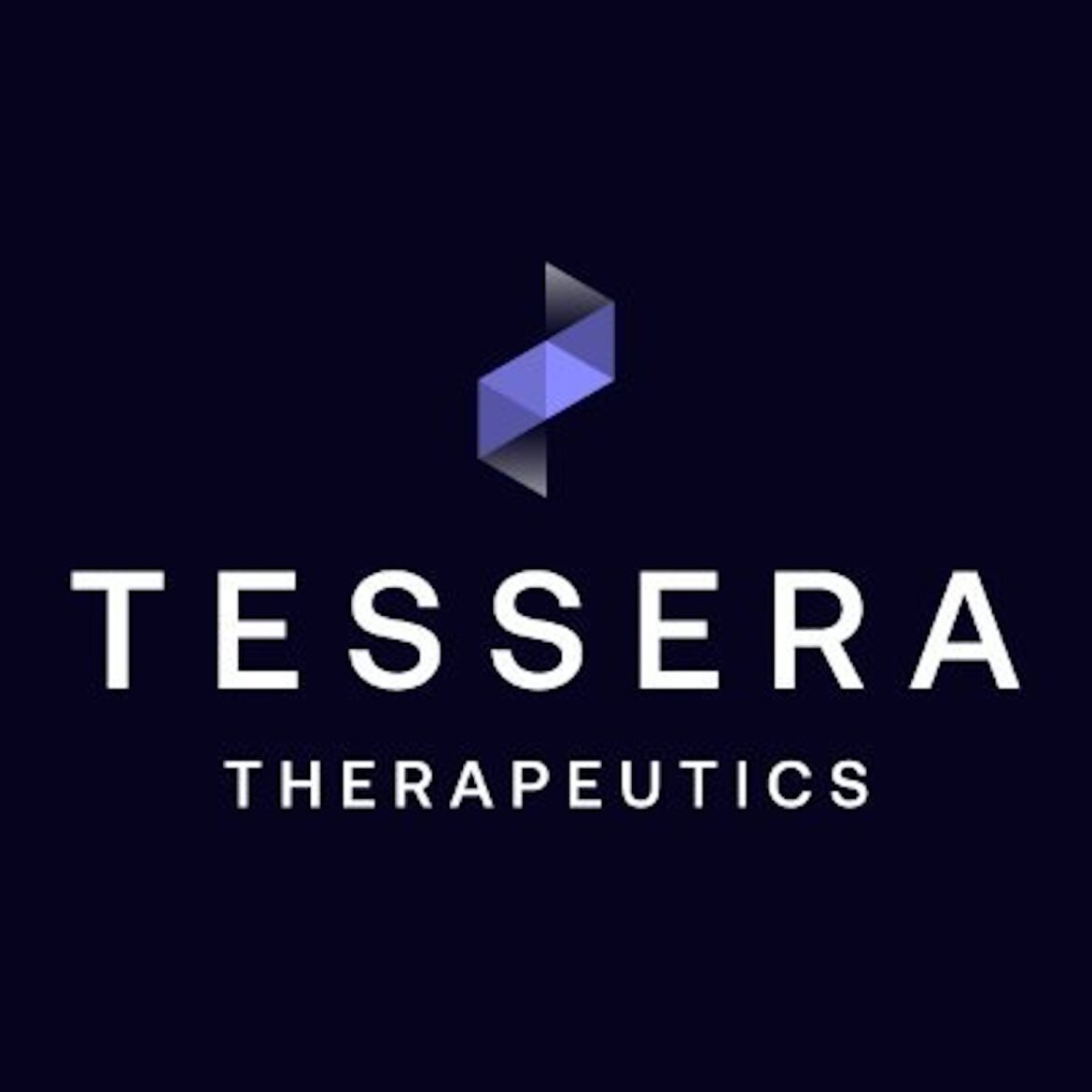 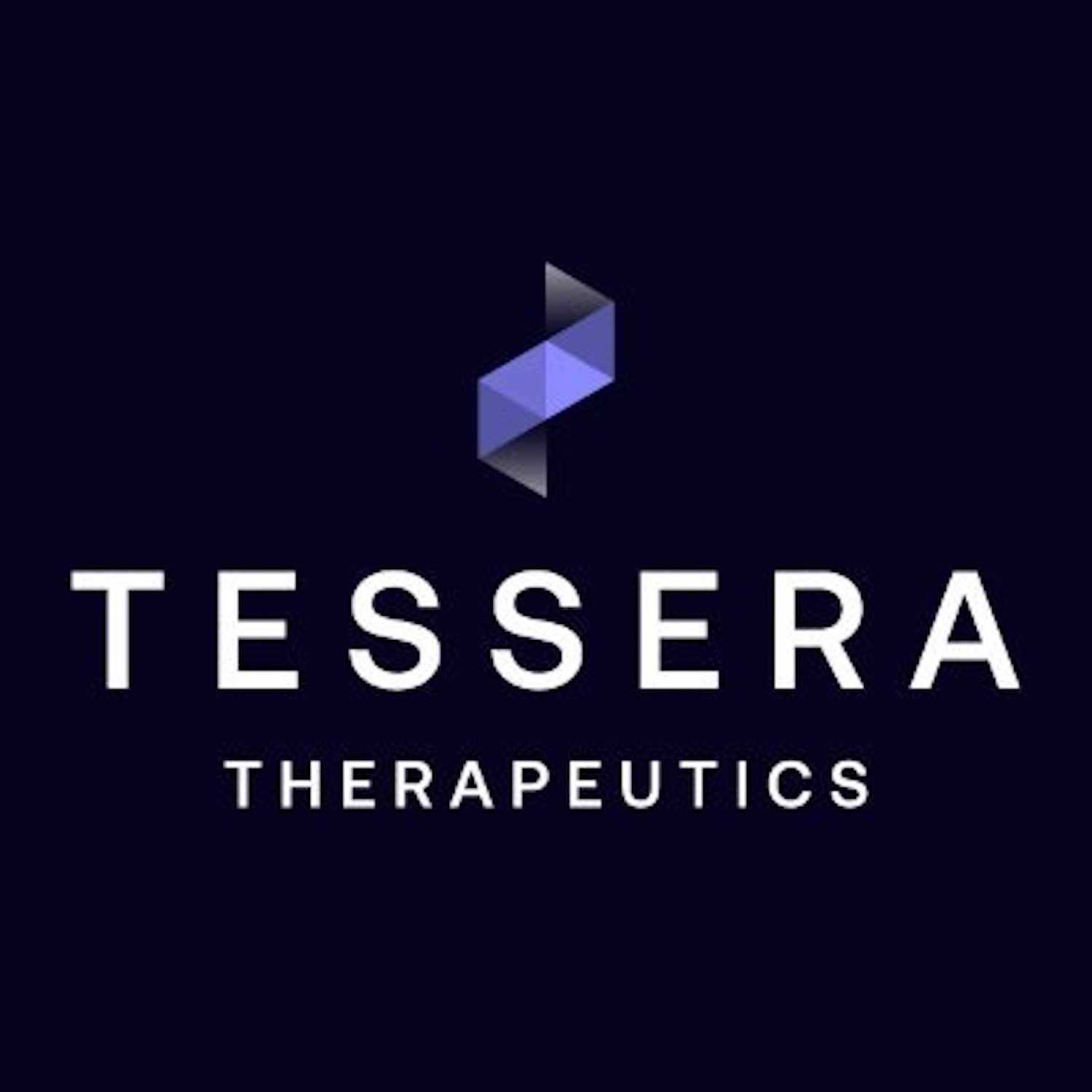 Tessera’s GENE WRITING technology was designed to cure disease by writing in the code of life. And the GENE WRITING platform can change any base pair to any other, make small insertions or deletions, and write entire genes into the genome with the delivery of only RNA. This unlocks the potential to cure nearly any genetic disease, create life-changing medicines for other serious conditions such as cancer, and prevent illnesses with curative, scalable, and easily administered genetic medicines that could become a new modality in human healthcare.

GENE WRITING technology has been inspired by nature’s genome architects Mobile Genetic Elements (MGEs) to overcome the limitations of gene editing and gene therapies. And MGEs evolved to write new sequences of DNA into the genome, in contrast to nucleases like CRISPR which evolved to destroy DNA. Plus MGEs offer the potential for immense impact in genetic medicine by writing short and long therapeutic sequences of DNA into human cells. Tessera has designed, built, and tested tens of thousands of engineered and synthetic MGEs to create programmable GENE WRITING systems that can write and rewrite the genome with high-efficiency, specificity, and fidelity.

“We are thankful for the support from our new partners and existing investors alike in this latest funding round. It is our belief that genetic medicine will be the most important next epoch in medicine—offering the ability to cure genetic diseases and to someday even prevent disease from occurring. Today’s announcement will help us realize the promise of GENE WRITING technology and our mission of curing disease by writing in the code of life.”

“While there have been many advancements in the area of genetic medicine over the past decade, Tessera’s GENE WRITING platform is charting an entirely new course—one that aims to revolutionize genetic medicine as we know it. This latest funding round is a testament to the immense potential of this bioplatform to provide new treatments and cures to previously untreatable genetic diseases.”

— Noubar Afeyan, Ph.D., Co-Founder and Chairman of Tessera Therapeutics and Founder and CEO of Flagship Pioneering

“The Tessera team has developed a remarkable GENE WRITING platform that confers unique advantages over alternative genetic medicine technologies, including base editing, CRISPR, and gene therapies. Having worked closely with the company over the past year, it’s hugely exciting to observe GENE WRITING catalyze a new category of genetic medicine.”