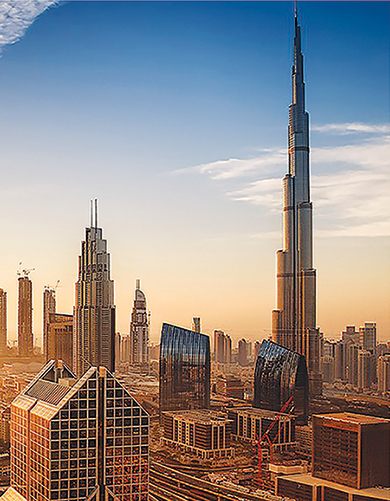 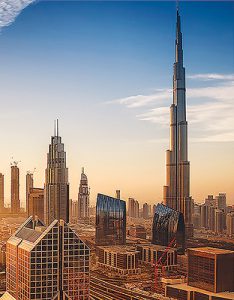 Bloomberg Media is expanding in the Middle East and Africa with the creation of a regional studio in Dubai, established by Bloomberg Media Studios, its branded content division. The studio will comprise a full team of creative and business professionals and will serve the growing roster of clients across the region who are looking to engage with Bloomberg’s influential audience through strategic brand storytelling.
“Our Europe, Middle East and Africa businesses have grown dramatically in the past two years, requiring us to expand our Bloomberg Media Studio operations from London into Dubai. The creation of a studio in the Middle East and Africa is an important addition to our other studios in New York, London and Singapore and will allow us to successfully fulfil the demand for our unique data-driven and purpose-focused brand storytelling,” said Stephen Colvin, Global Chief Commercial Officer, Bloomberg Media.

The newly formed studio will work alongside the Bloomberg Media commercial team based in Dubai to build integrated partnership opportunities and data-backed creative content. It is also part of Bloomberg’s ongoing media expansion in the region, which includes added localised platforms, content, regional talent and the launch of Bloomberg Daybreak: Middle East, a flagship morning show.

Start Your Day Right at Chie Restaurant Begin your day with the delicious breakfast options and scenic views at Chie, House of Wisdom