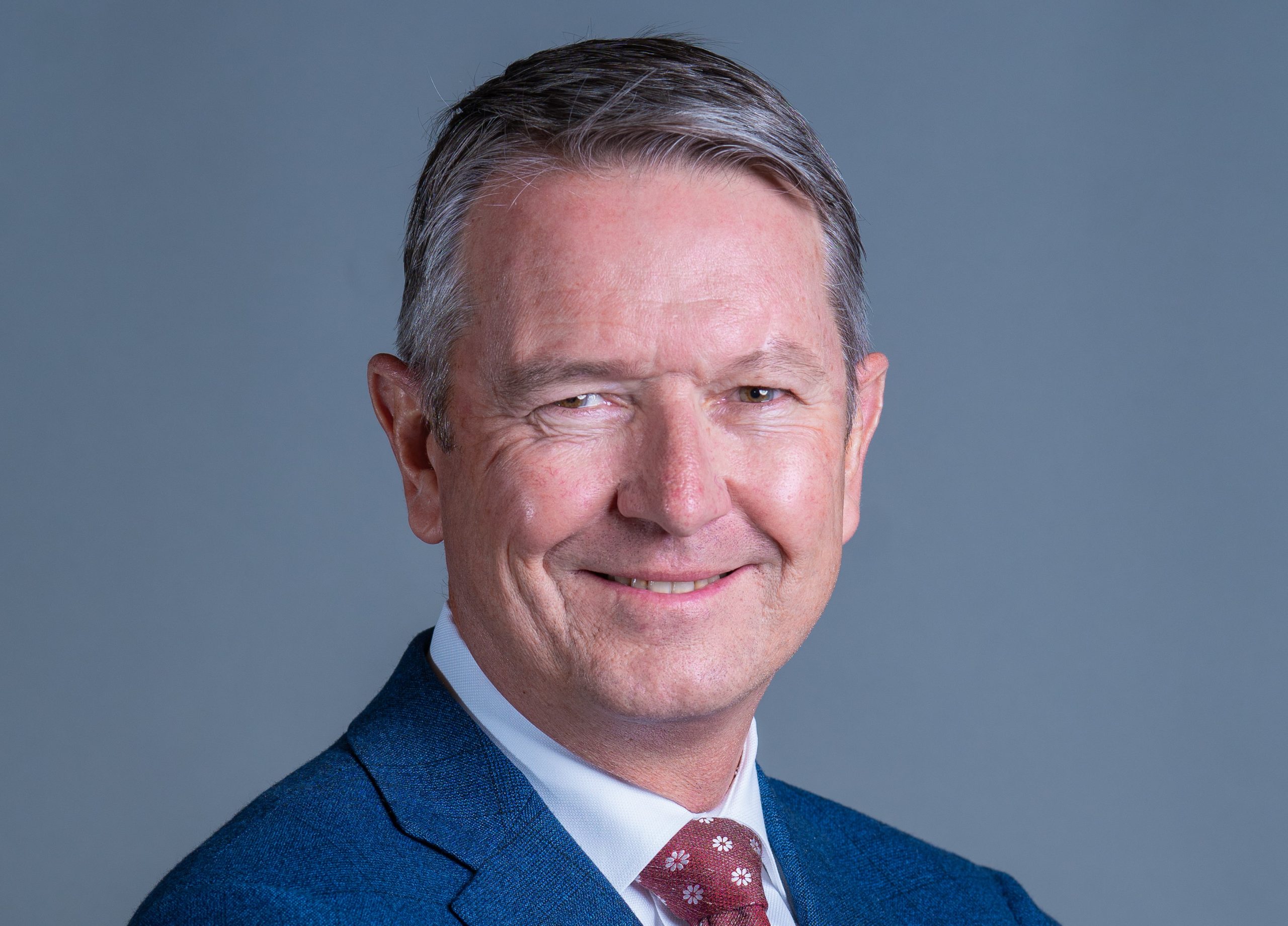 Brendan Law has been appointed as executive principal of Wuxi Dipont School of Arts and Science, a school in China partnered with King’s College School, Wimbledon.

In a LinkedIn post, Law said he would be departing for China after 12 years in the Middle East, where he has most recently been working to establish Misk Schools in Riyadh as the organisation’s director general.

He wrote: “I am deeply grateful for these leadership opportunities, for the professional learning experiences and for the lifelong friendships forged in the fires of education development in the region.

“If nothing else, I hope I will leave a footprint of integrity on the sands of education in the Middle East. As a family we have gained so much too and will miss our many friends in Abu Dhabi, Dubai and Riyadh.”

Law will start his new post at Wuxi, which is 80 miles outside of Shanghai, in August.

Law added: “It offers exceptional education in a beautiful setting and I am honoured to be joining such a distinguished school.”

Etihad adds Crete to its network