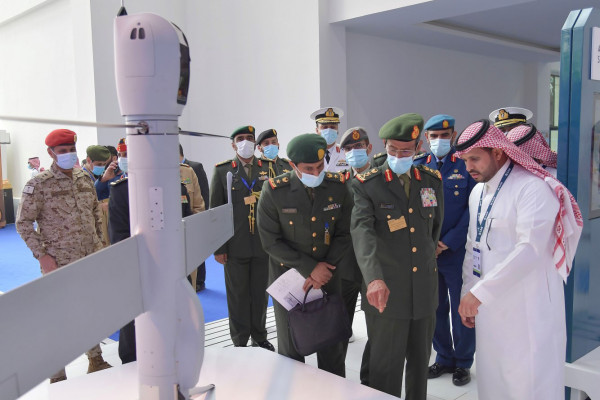 During his visit to a number of the show’s pavilions, Al Rumaithi and the accompanying delegation were briefed on the latest technology and knowhow in defence industries, including the integrated and innovative solutions on display.

He also visited the UAE’s pavilion which hosts a number of Emirati companies specialising in aviation, technology, security and manufacturing.

The four-day show, which features nearly 600 exhibitors from over 40 countries, opened on Sunday in Riyadh.

After work, unwind at the hottest new spot in JLT