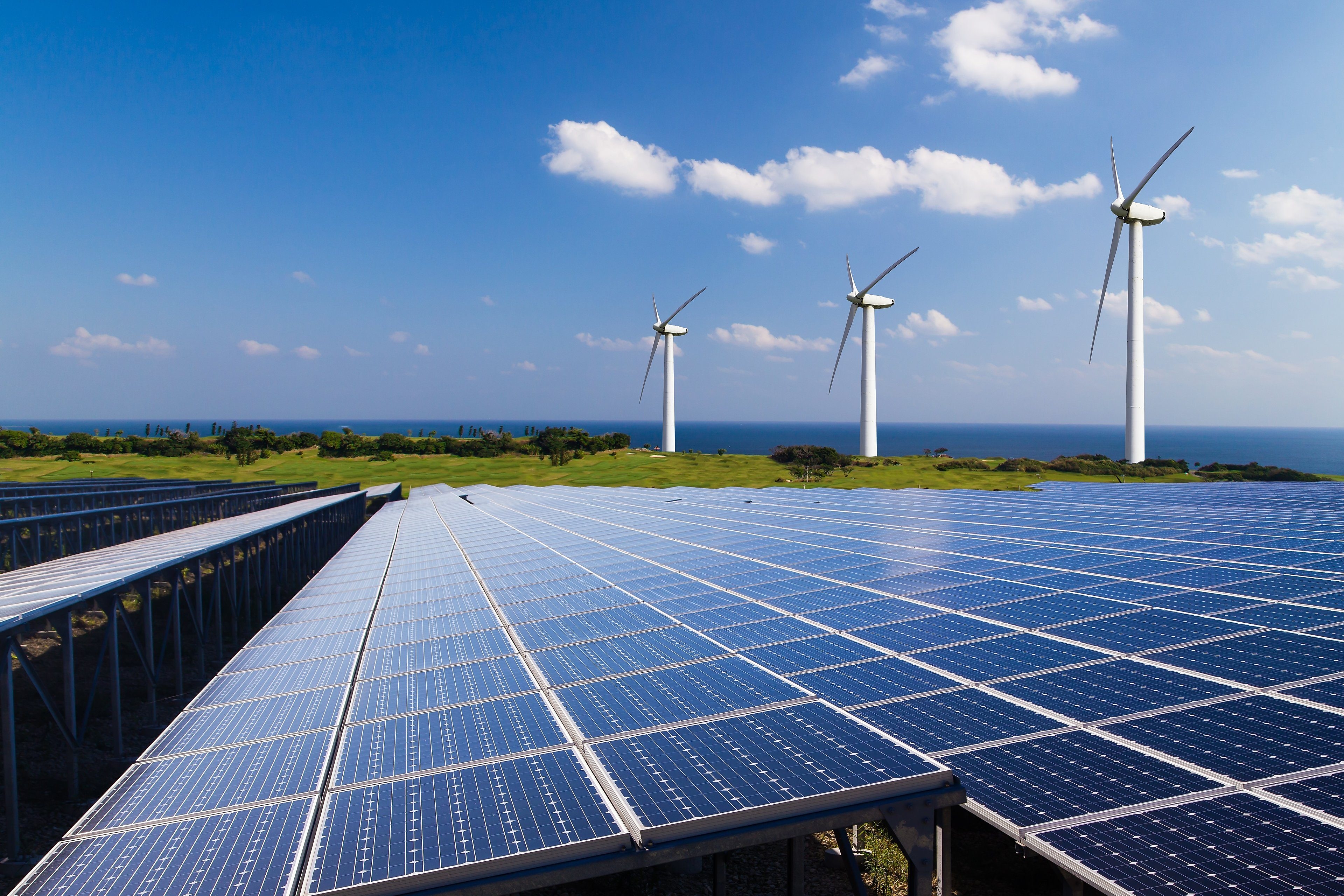 BEIJING, 18th June, 2022 (WAM) — China’s installed capacity of renewable energy registered double-digit growth in the first five months of the year as the country strived to reach its carbon peaking and carbon neutrality goals, according to the Chinese news agency, Xinhua.

By the end of May, the country’s total installed power generation capacity reached about 2.42 billion kilowatts, rising 7.9 percent from a year ago, the data showed.

China has announced that it will strive for peaking carbon dioxide emissions by 2030 and achieving carbon neutrality by 2060.

The country is forging ahead in renewable energy development to improve its energy structure. According to an action plan released last year, it aims to increase the share of non-fossil energy consumption to around 25 percent by 2030.