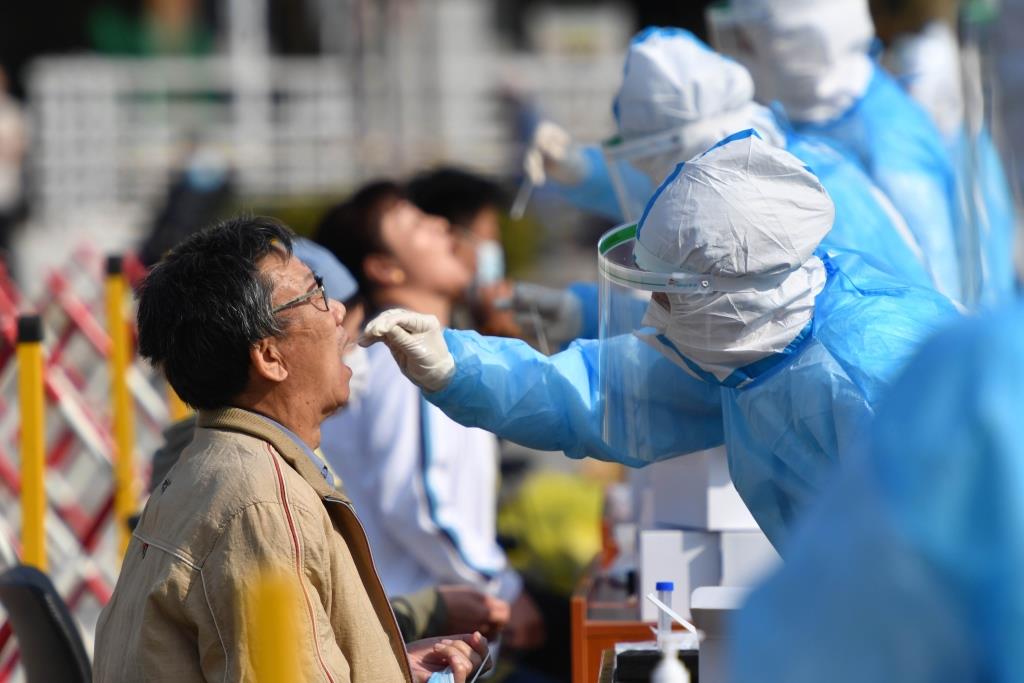 Xinhua news agency quoted the commission as saying that a total of 56 imported COVID-19 cases were reported Sunday. It added that six suspected cases, all arriving from outside the mainland, were reported in Shanghai as well.

The total number of confirmed COVID-19 cases reported on the mainland, both local and imported, was 144,515 as of Sunday.

A total of 4,638 patients had died of the virus on the mainland since the outbreak of the disease.