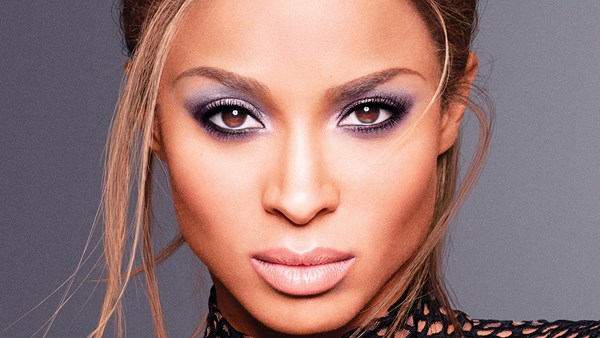 American singer Ciara has launched her own skin care line, On A Mission, confirming that she’s still as ambitious as ever despite all she’s achieved in music.
Ciara, 36, said she had a vision of things that were important to her on her dream list, and one of them was launching her own skincare line.
According to the British “Female First” website, after appearing on the American music scene as a teenager, Ciara has achieved great success in other fields, such as writing books, launching perfumes and even creating her own company, where she always sees herself as an ambitious woman with a mission.
Ciara has become more aware of the importance of living a smooth, healthy life and taking care of herself in recent years.