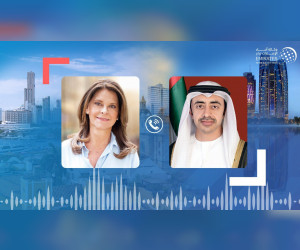 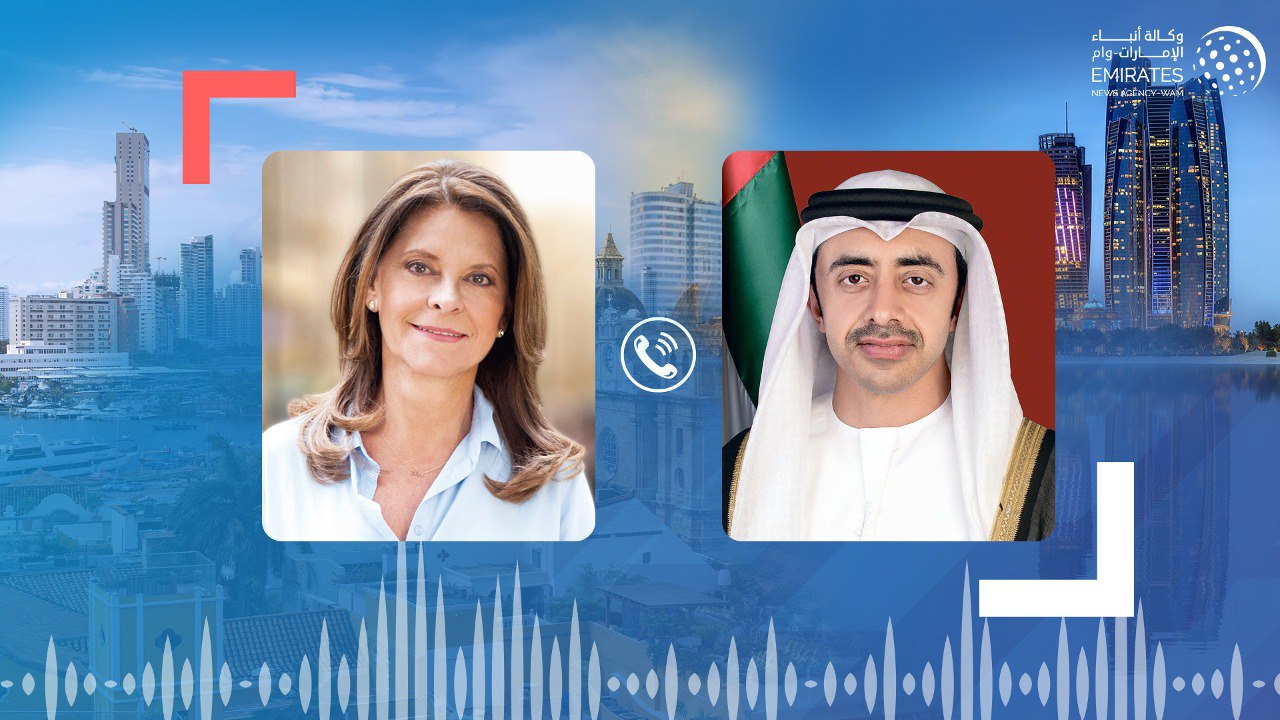 ABU DHABI, 4th February, 2022 (WAM) — The Republic of Colombia has condemned the Houthi terrorist attack on civilian areas and facilities in the UAE.

The Colombian Minister expressed her strong condemnation of the Houthi militia’s terrorist attacks, and affirmed her country’s solidarity with the UAE in any measures it takes to protect the security and stability of its people and the sovereignty of its land.

She also offered her sincere condolences to the UAE leadership, government and people over the victims of the terrorist attack, which was carried out by the terrorist Houthi militia on 17th January, and wished the injured a speedy recovery.

RAK Ruler receives Chargé d’Affaires of US Embassy in UAE