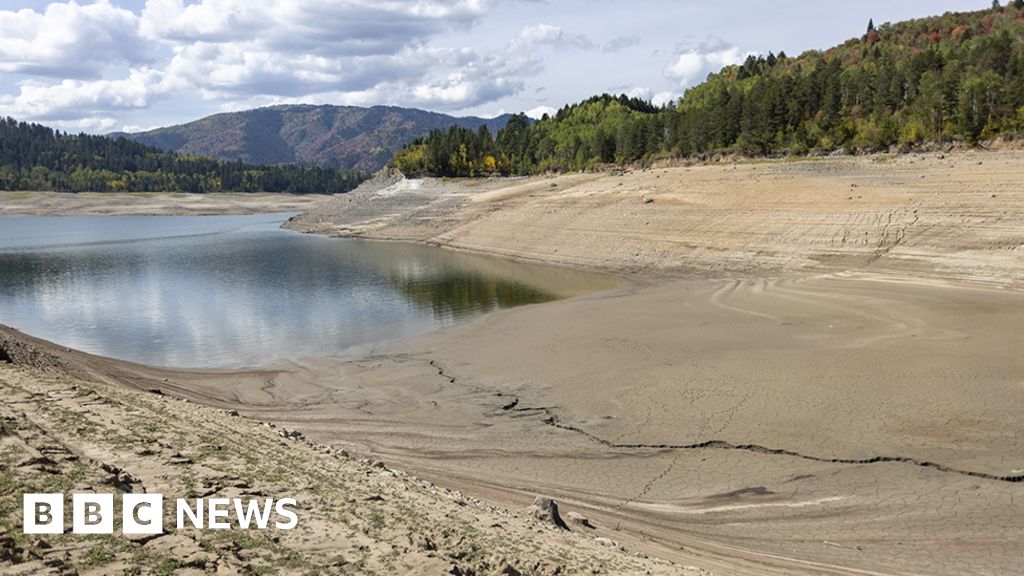 There are already around 20,000 desalination plants worldwide, almost all of which are on land. The majority are located in Saudi Arabia, the United Arab Emirates and Kuwait, with others in countries including the United Kingdom, China, the United States, Brazil, South Africa and Australia, to name a few.