Death toll from floods in Pakistan rises to 1,162 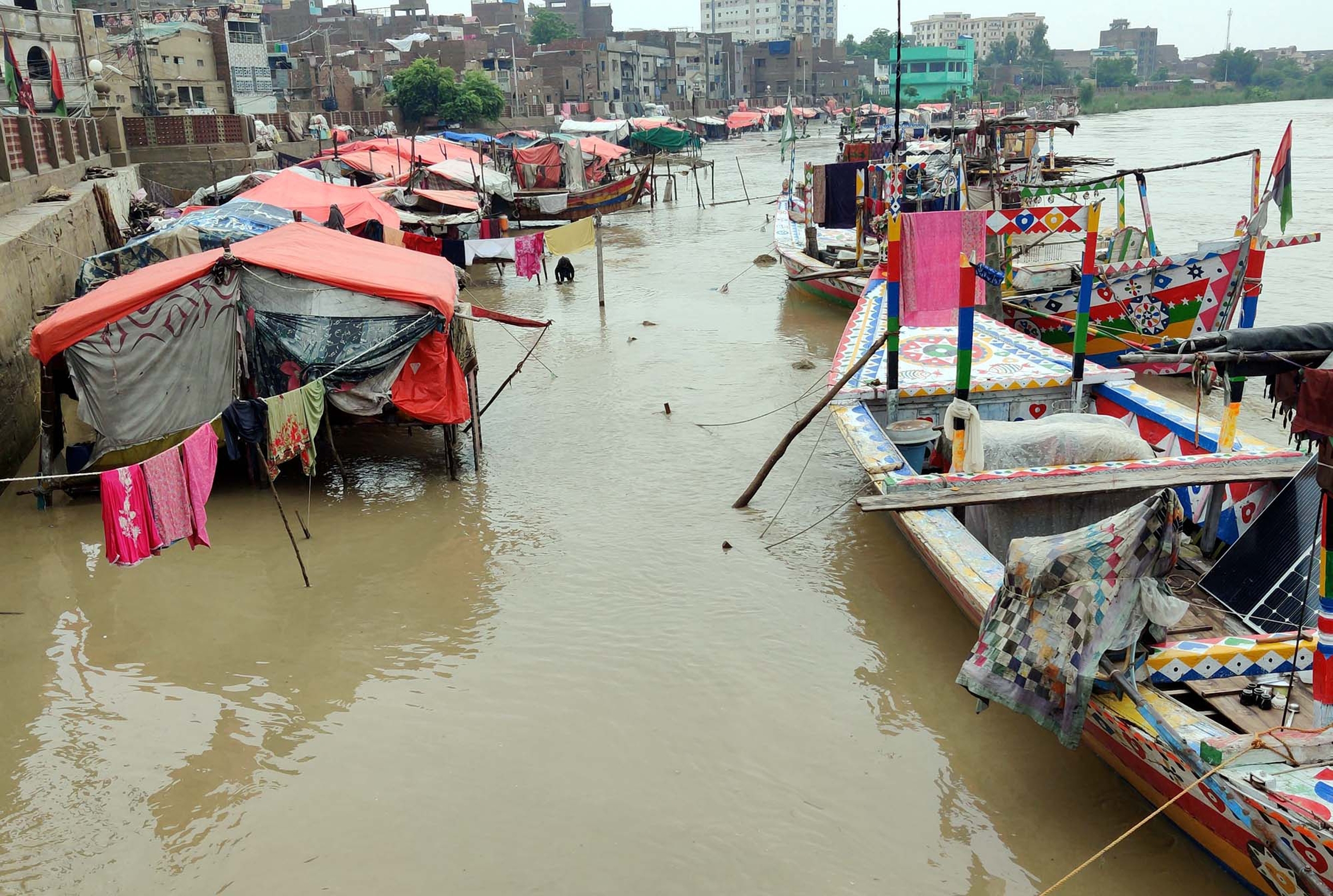 ISLAMABAD, 31st August, 2022 (WAM) — The death toll of Pakistan’s catastrophic flooding is rising steadily, with 1,162 people, including 384 children and 231 women, had died due to flooding since mid-June, German press agency (dpa) reported.

The numbers are expected to further increase in the coming days, the National Disaster Management Authority (NDMA) said.

More than 33 million people in some 116 of Pakistan’s 160 administrative districts have been affected by the floods, with at least 72 districts being declared disaster areas.

Hundreds of thousands of people are currently living without food, clean water, shelter and basic medicines.

On Tuesday, the United Nations issued a flash appeal for $160 million in emergency aid to help Pakistan.