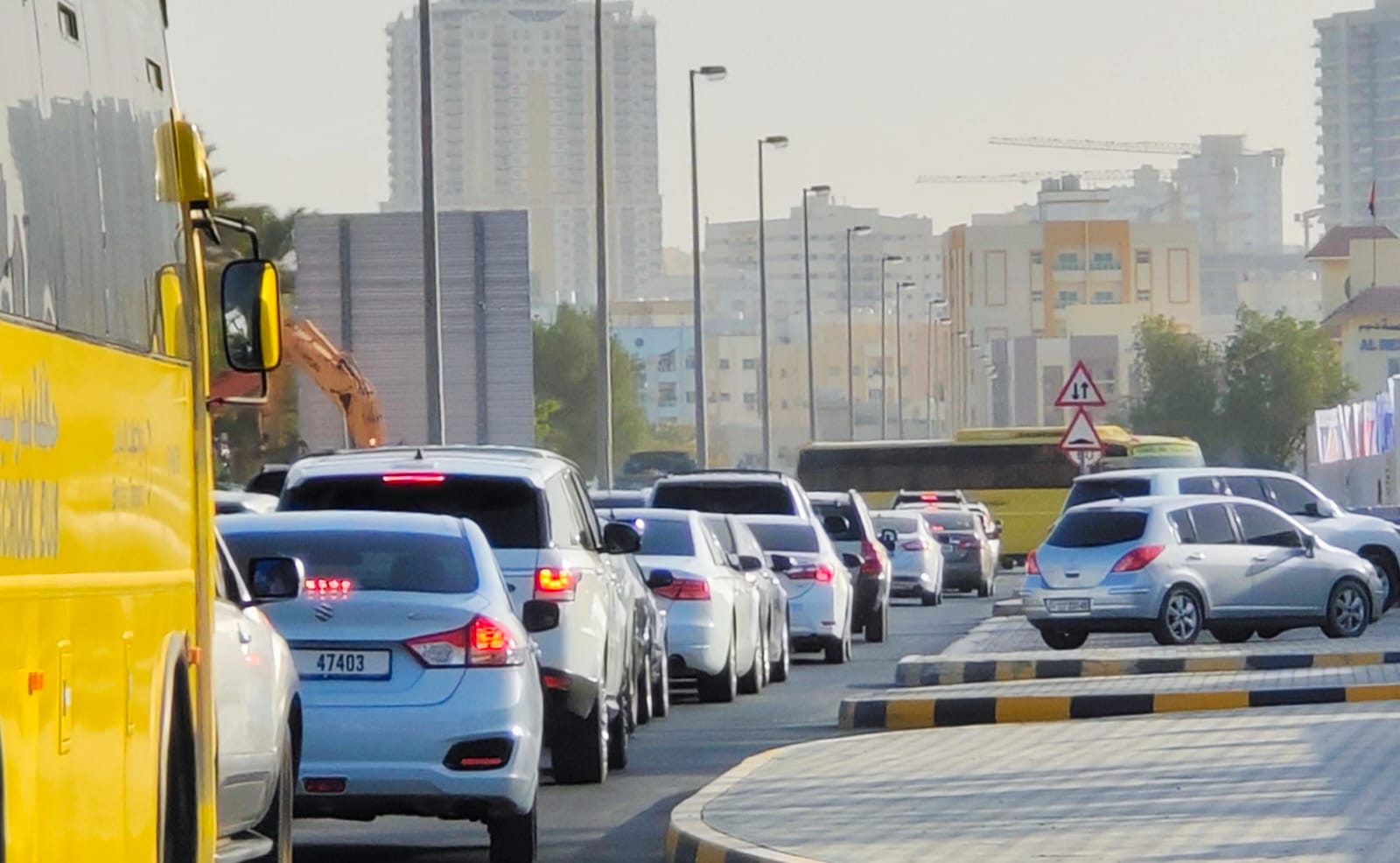 The Director General of Central Operations at the General Command of Sharjah Police, Brigadier Dr. Ahmed Al Naour, confirmed that Sharjah Police is making great efforts to ensure the provision of the highest standards of security and safety for students and educational cadres during the new academic year 2022-2023, through its prior development of tight security and traffic plans. Which guarantees a safe school year for students and their families, in coordination with its strategic partners

This came during his hosting of the “Aman Ya Bladi” program, prepared by the Department of Media and Public Relations at the Sharjah Police, and presented by Major Ibrahim Al Midfa, and broadcast live on Sharjah Radio, every Monday morning, to discuss a number of various issues through its stations. different.

Al-Naour explained that traffic patrols were intensified on the hot roads leading to schools, and pedestrian crossings were ensured to ensure traffic safety for our students while disembarking from their parents’ vehicle and reaching the school gate, pointing to the use of the most modern technologies to monitor traffic and maintain road safety and security, such as flying an airplane. “Dron”, equipped with cameras that transmit various events to the operating room, in order to achieve the objectives of the leadership in line with the Ministry of Interior’s strategy to make roads safer.

The program included a telephone intervention in which the Deputy Director of the Community Police Department in Sharjah, Lt. Col. Hamad bin Qasmol, spoke about the effective role of the Community Police Department in raising awareness and educating students through continuous awareness and social initiatives throughout the school year and extending until the summer and winter holidays. It can be created within the student community, and ways to reduce it