Dubai Airport is the first in international capacity in August 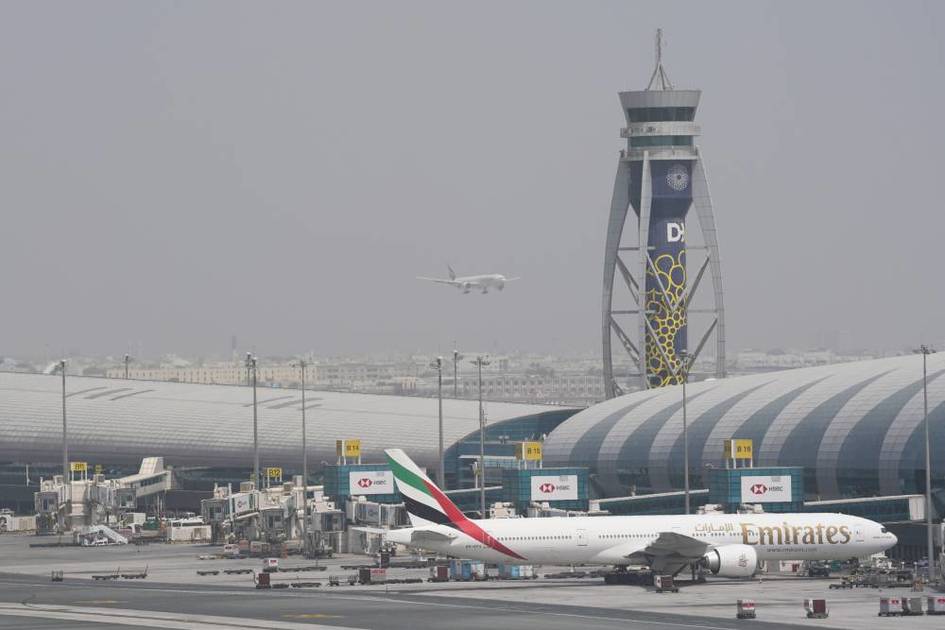 According to the company’s monthly report, Dubai International Airport has maintained its position as the largest international airport in terms of scheduled seat capacity, having recorded in August this year about 4.09 million seats, a growth of 1.1% compared to July 2022, and it is still below 2019 levels by about 15%.

Dubai International Airport came in second after Atlanta Airport, and is the busiest airport in the world in terms of total seat capacity for international and domestic flights combined, with 4.75 million seats.

The Corona exam is offered free of charge at 226 schools