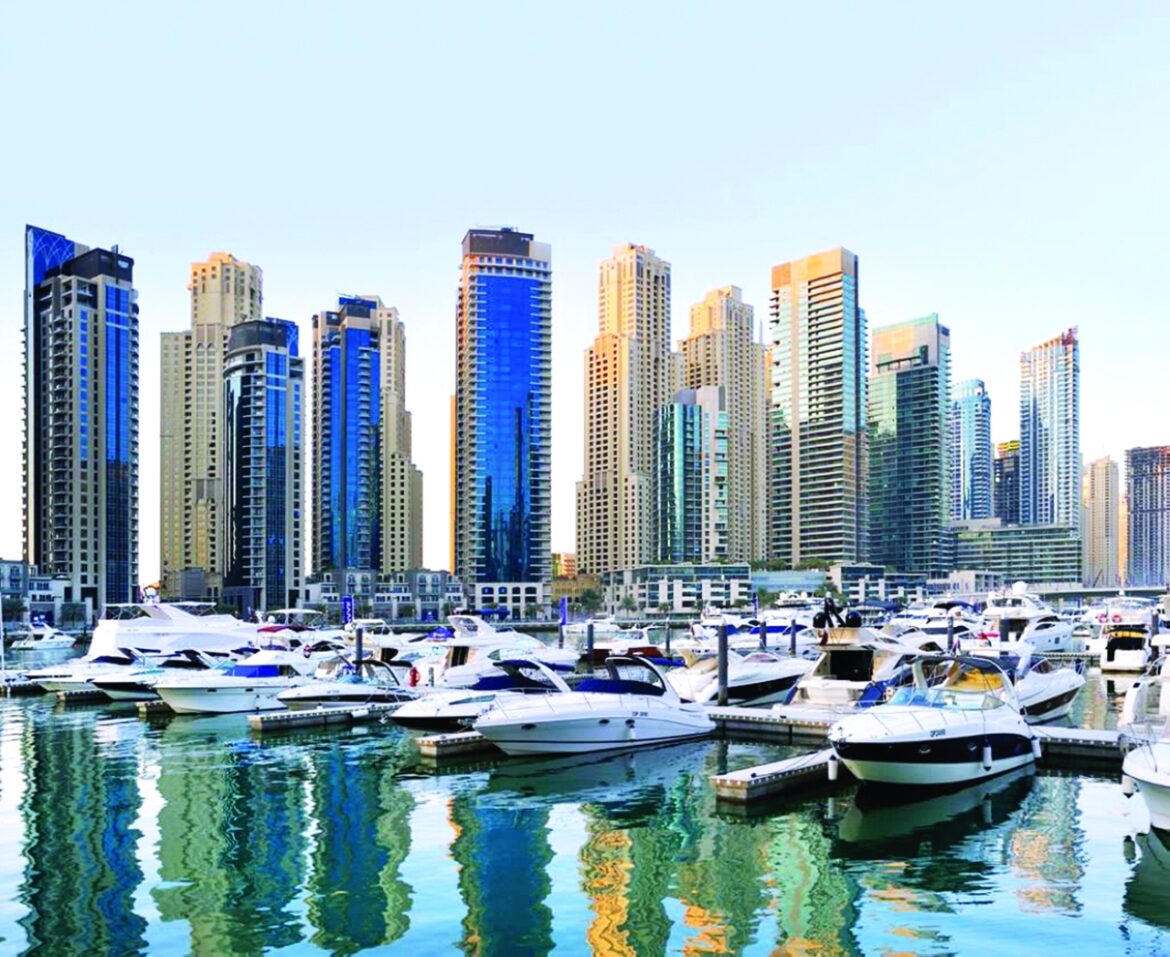 The “Financial Times” reported that real estate developers in Dubai are working on a number of luxury real estate projects to meet the growing demand for luxury property from the wealthy who have come to the emirate in large numbers in the recent period.

Yesterday, the British newspaper published a report on the completion of a number of suspended luxury real estate projects to accommodate the large influx of wealthy people from the world to the emirate, which consolidates its position as a destination for living, staying and working.

The report included an interview with Tamara Jitijizeva, a managing director of “Mira State” real estate consultancy, headquartered in Dubai, who confirmed that the wave of the wealthy, who recently flocked to Dubai in large numbers to live there permanently, increased the demand for luxury properties that the company conveys by sale, and thus the company’s sales of these properties have increased in the first half of the year to almost double the value of its sales of the same category during the first half of 2021.

“Billionaires and entrepreneurs have recently flocked to Dubai in record numbers, especially billionaires and cryptocurrency traders from Asia, and this has led to a jump in demand for real estate in the emirate,” Gitegezeva said, explaining that the majority of new home buyers in Dubai prefer finished units, especially those with views of the facades.

The report stated that the number of real estate transactions in Dubai increased last June by a third in value compared to June 2021, explaining that the highest commissions received by real estate agencies in Dubai in the last period of this year were for the sale of villas overlooking the waterfront in Palm Jumeirah.

Postponed exams for grades 4 to 12 next Monday