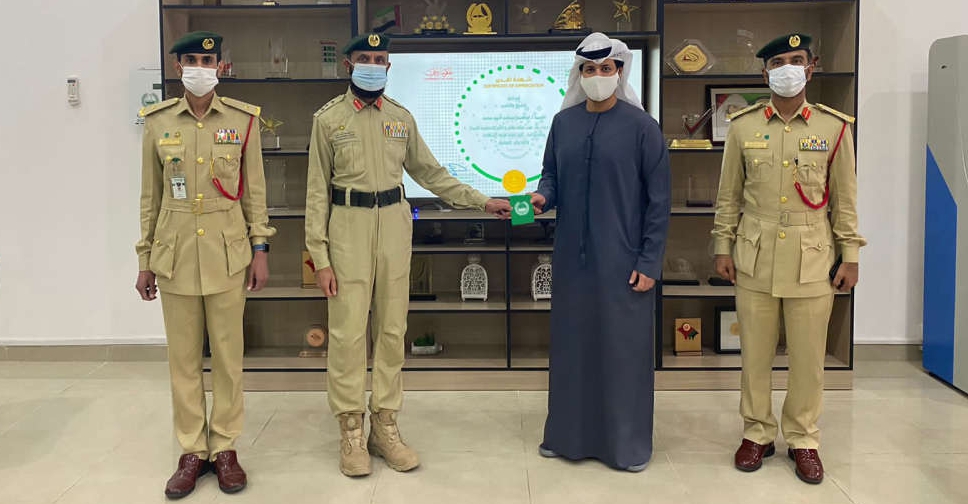 Dubai Police have honoured an Arab national for his honesty after he handed the police AED 15,000 cash which he had found in the jurisdiction of Al Qusais Police Station.

Officials emphasised the importance of the collaboration between tmembers of the public and police in ensuring the security of society.

“Dubai Police realises that the cooperation of all segments of society is vital and actively contributes to the force’s efforts in protecting the society and ensuring their happiness,” Brig. Al Hasmhi added.

Mr Hamad thanked Dubai Police for honouring him and added that this honour gives him pride and joy.