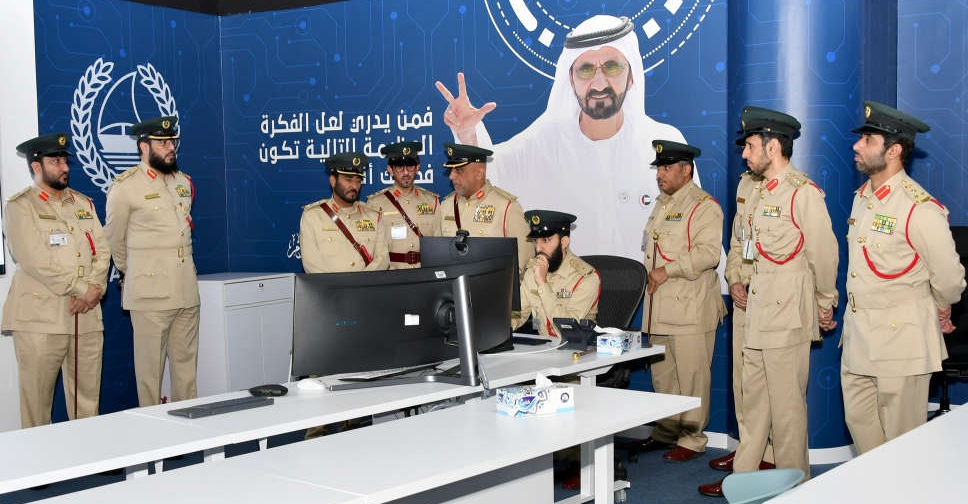 It’s a lot quicker than the authority’s targeted response time of six minutes.

Meanwhile, their emergency hotline 999 received over 5.3 million calls last year, of which 99.6 per cent were answered within 10 seconds.

Al Mansouri was briefed on the force’s latest A.I.-enabled projects, including the A.I.-Operations Room, which integrates artificial intelligence technologies into various operations.

He also reviewed the RASD programme – a smartphone application, through which officers can scan vehicles and see if they are wanted, and a project to upgrade CCTV security cameras across the emirate.

Lana Nusseibeh: The UAE affirms that diplomacy is the only way to end the Russian-Ukrainian crisis