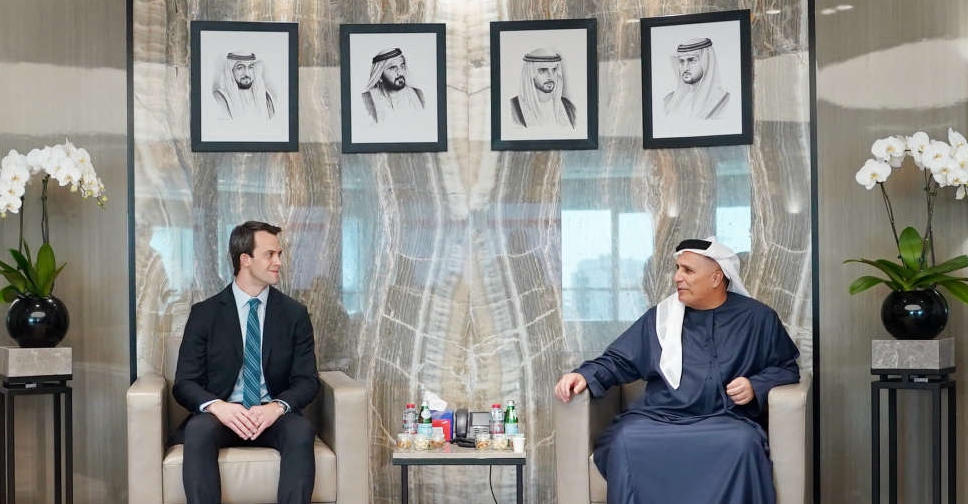 The Dubai Road and Transport Authority has announced the start of trials and preparations of digital maps needed for deploying “Cruise” self-driving vehicles by the end of this year.

It’s in preparation for the actual launch of the service in 2023.

Dubai will be the first city outside the USA to operate such vehicles.

His Excellency Mattar Mohammed Al Tayer, Director-General, Chairman of the Board of Executive Directors of the RTA met with a delegation of the American Cruise Company.

The meeting discussed the latest developments relating to the agreement signed between the two parties for operating Cruise autonomous vehicles in providing taxi and e-Hail services.

Discussions also covered the supply of vehicles, operations, the latest developments of operating autonomous vehicles in San Francisco, and the production of Cruise Origin autonomous vehicle, as Dubai will be the global platform for launching the operation of this vehicle.

Dubai will be the first global platform for launching Cruise Origin Cars, a vehicle dedicated to shared driverless transport.

In 2023, a limited number of Cruise autonomous vehicles will be deployed with a plan to increase the number of deployed vehicles gradually to reach 4000 vehicles by 2030.

The delegation of Cruise visited some areas in Dubai to study the best locations for launching the first-of-its-kind service.

To ensure the operation of the service next year, RTA held a broad kick-off meeting that brought together the delegation of Cruise with officials from the Dubai Police General HQ, Dubai Electricity and Water Authority, and the Ministry of Industry and Advanced Technology.

.@rta_dubai:The start of trials and preparations of digital maps needed for @Cruise autonomous vehicles, by the end of this year, in preparation of 2023 actual service launch. As such, #Dubai will be the first city outside the USA to operate such vehicles.https://t.co/yTg87lX2HL pic.twitter.com/lxwb9eUQbi