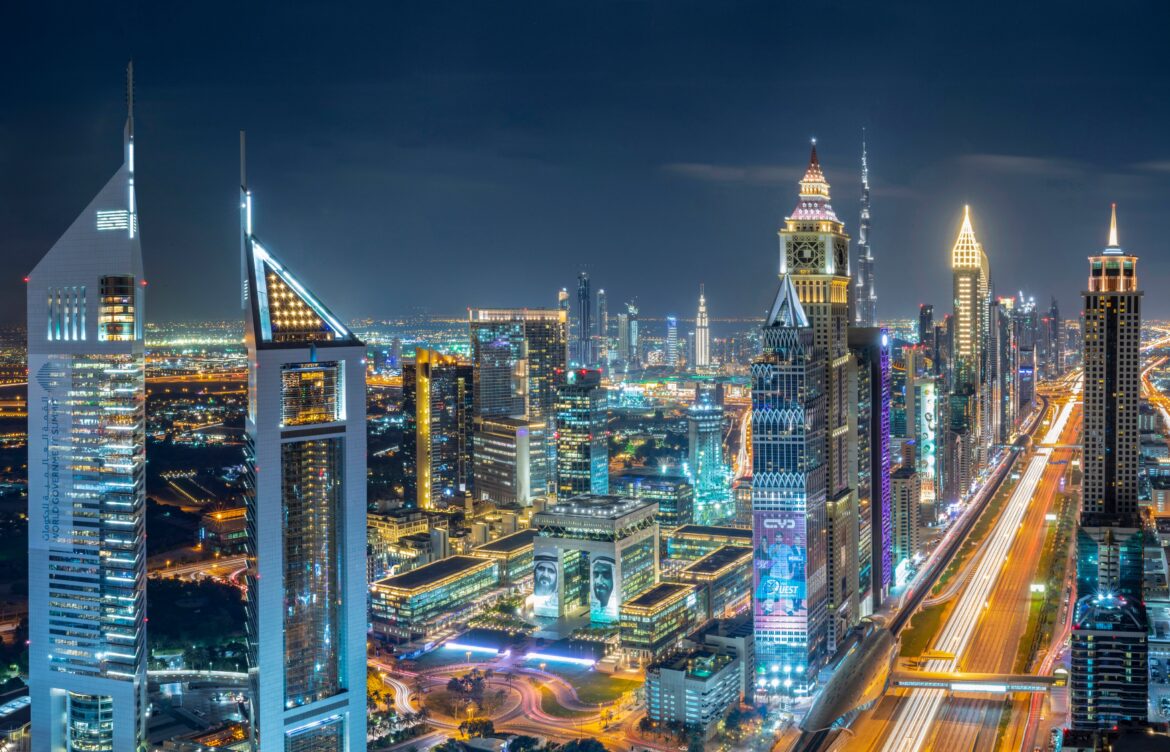 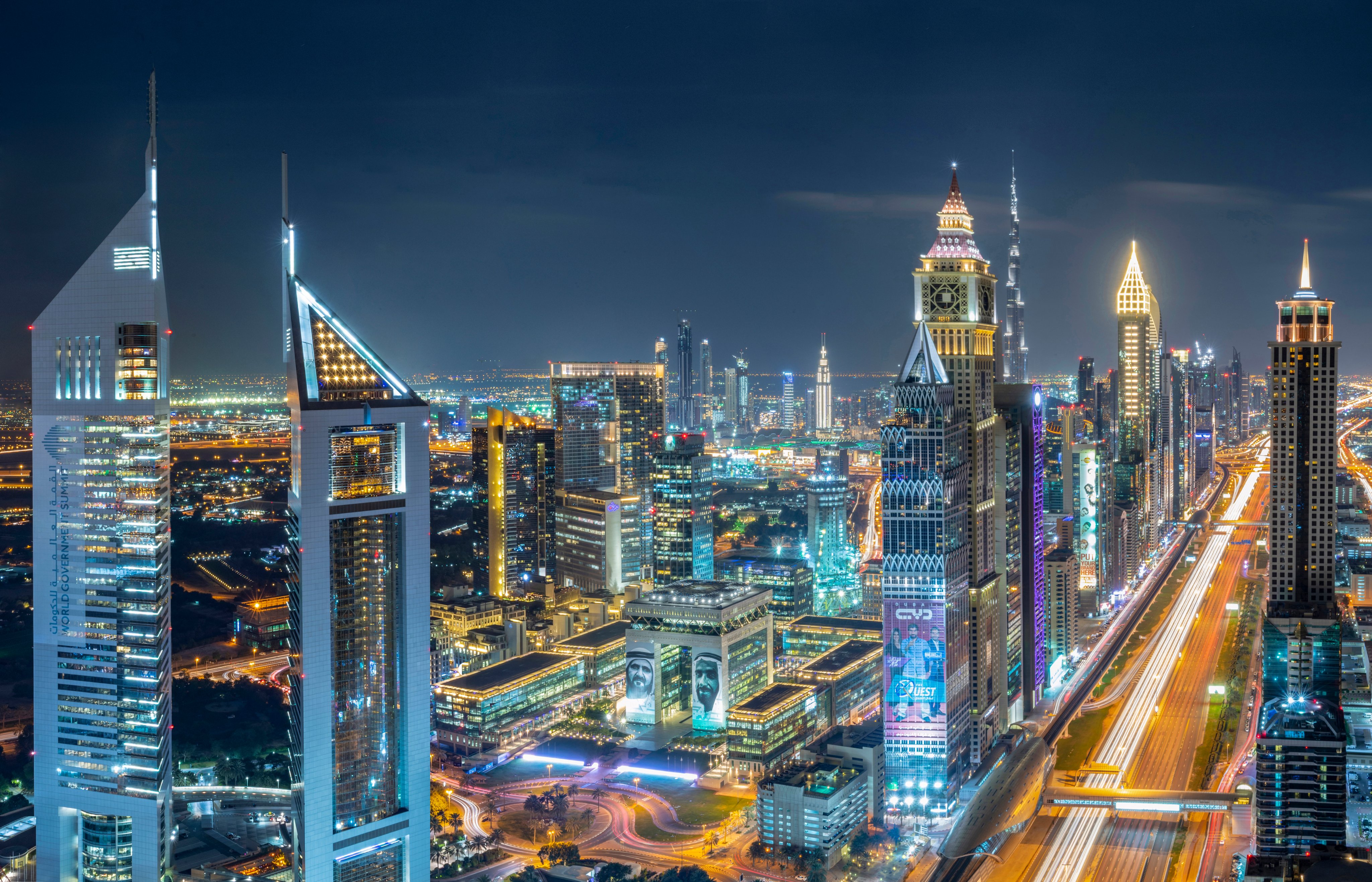 DUBAI, 12th August, 2022 (WAM) — A total of 2,433 real estate transactions worth AED9.7 billion were conducted during the week ending 12th August, 2022, according to figures released by the Dubai Land Department.

The top three transactions were a land plot in Nadd Hessa sold for AED352.41 million, followed by another sold for AED90 million in Island 2, and one sold for AED42 million in Al Hebiah Fourth.

66 properties were granted between first-degree relatives worth AED327 million.