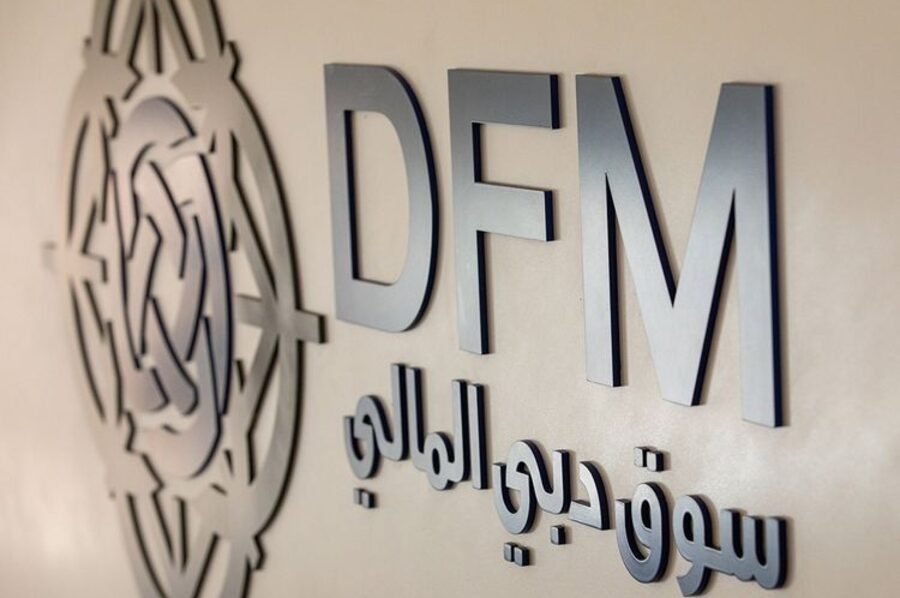 Shareholders on Monday approved the conversion of Taaleem from a private joint stock company into a public entity through the IPO, according to an advertisement in Gulf News. A book-building process will follow.

Existing creditors and shareholders of the company have the right to object to the conversion process within thirty days of notice. Creditors or shareholders must notify the company in writing of their objection and the reasons for such disapproval.

Taaleem has picked EFG-Hermes and Emirates NBD Bank to lead the IPO, Bloomberg reported in April.

Taaleem, formerly known as Beacon Education, was founded in Dubai in 2004, according to the company’s website. In 2005, the school operator opened its first three schools and one kindergarten. It offered British and American curricula as well as the International Baccalaureate, as well as the international curriculum for languages and creative arts.

In 2007, National Bonds Corporation invested in Beacon Education and Madaares, with the goal of opening and operating world-class schools in the region. The name Madaares was changed to Taaleem in 2008.

Can a huge, former exhibition site be turned into a city? Dubai wants to find out