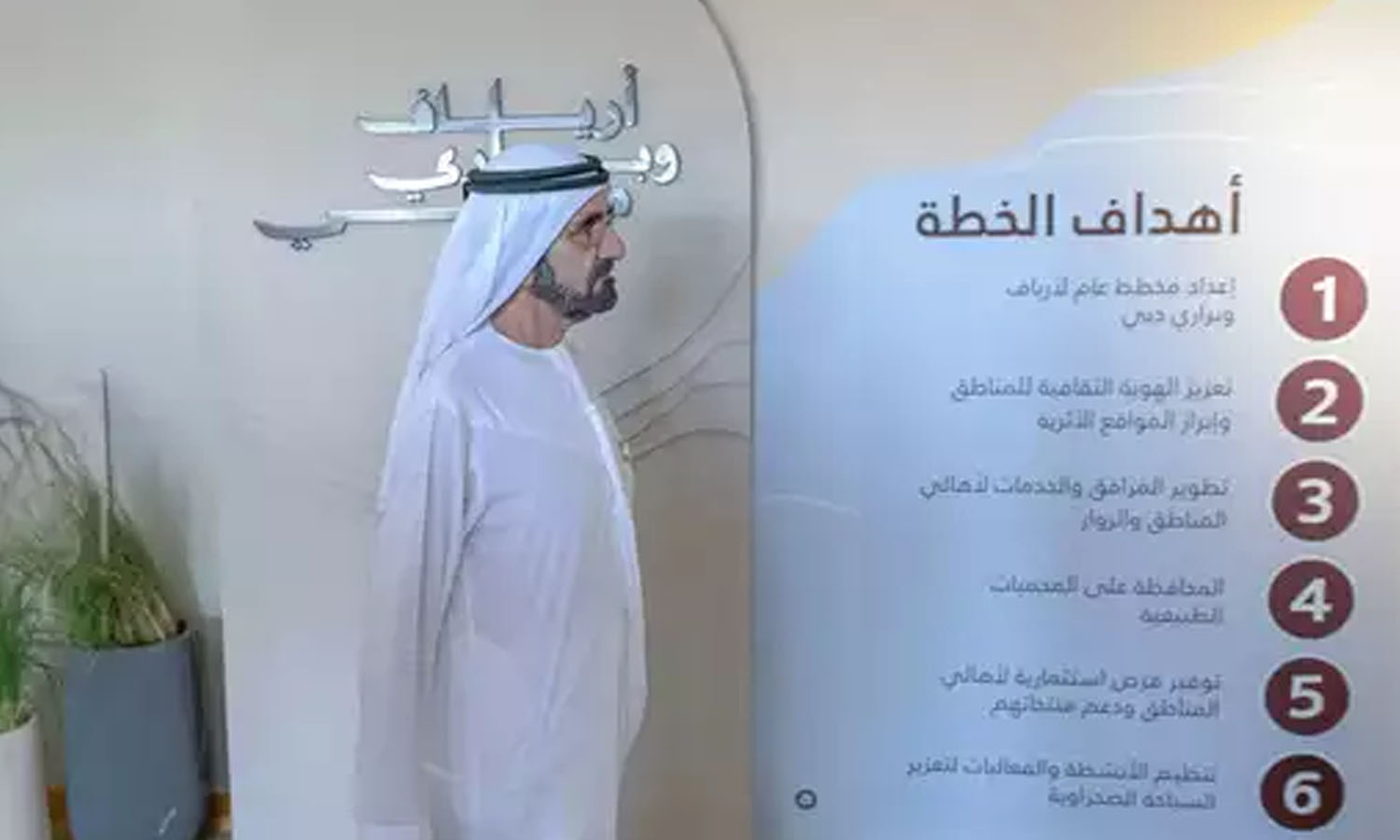 Dubai: New projects are being implemented in Dubai with the aim of developing tourism in rural areas. 100 km long scenic roads, helicopter rides, natural streams and deserts sports areas will be prepared as part of the project.

UAE Vice President, Prime Minister and Ruler of Dubai Sheikh Mohammed bin Rashid Al Maktoum announced the rural tourism development projects. Shaikh Muhammad also released the pictures of the project. He also visited the places where the project is planned to be implemented.

In the first phase, the scheme will be implemented in areas like Lehbab, Avir and Fakha. The project will be on 2216 sq km. Shaikh Muhammad tweeted that the next goal is to ensure the beauty of the villages. In the pictures shared on Twitter, you can see a helicopter, greenery, desert, camel and buses. The rural tourism development plan was announced last May. The Dubai Urban Master Plan-2040 announced last year also has rural development. This project is to make 60 percent of Dubai green.

It was announced yesterday that the number of tourists in the UAE will increase to 40 million in the next 10 years.

Through this, the target is to increase the GDP of 450 billion dirhams. This can help in the development of tourism in rural areas.