Dubai’s 3Fils is named No.1 at MENA’s 50 Best Restaurant Awards 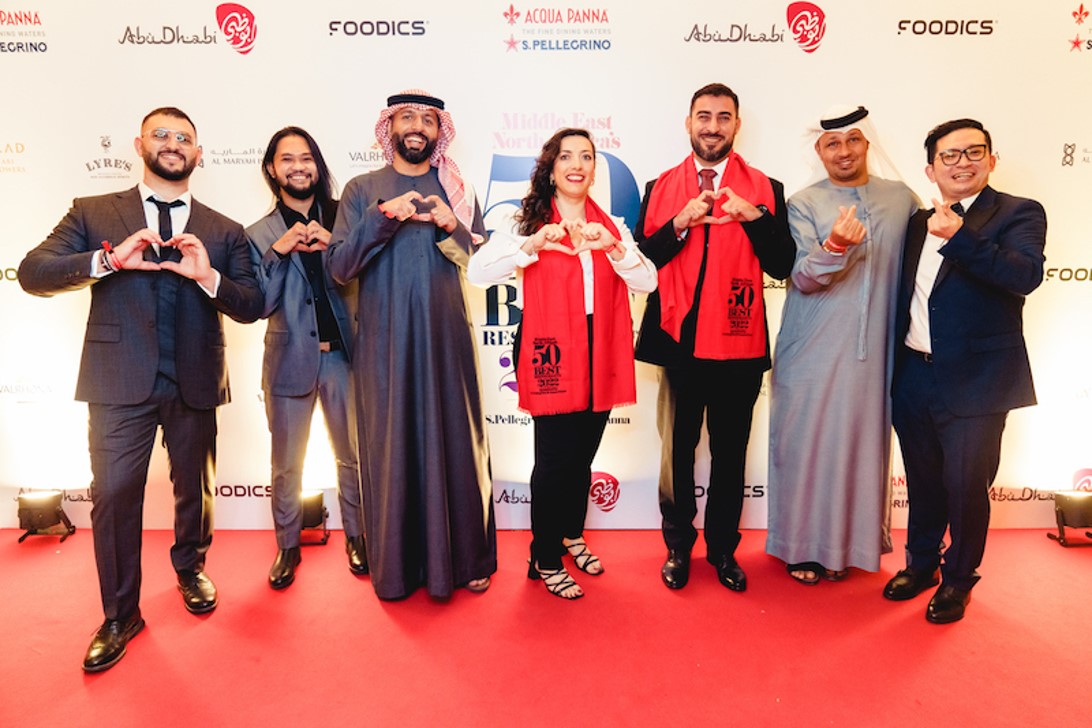 Recognised for its no-frills,
quality-driven approach, 3Fils is a humble, small-in-size but big-in-heart
restaurant tucked away in Jumeirah Fishing Harbour, overlooking waters of the
Gulf. With a no-reservations policy, and a casual, laid-back spirit, 3Fils proudly
breaks the mould of what is stereotypically perceived as a quality restaurant –
shattering the notion that a restaurant must offer a fine dining element to
achieve such an accolade.

Ahmed Saleh, CEO of The Lab Holding, which
operates 3Fils accepted the award at the MENA’s 50 Best Restaurants ceremony held
in Abu Dhabi, United Arab Emirates on February 7 alongside members of 3Fils’
team with him on stage.

Commenting on the achievement, Ahmed said:
“It’s truly a privilege to be named MENA’s best restaurant, and we as a team at
3Fils are extremely humbled by this honourable title. We thank all those who
have supported us on our journey so far and those who recognised our
uniqueness. We endeavor to be at the forefront of continually raising the bar
for culinary standards in this region and the world.”

He added: “3Fils is not just a restaurant,
it’s home to so many; it’s a place where the door is always open with a
friendly face waiting with a delicious plate of food to enjoy. 3Fils is about
the people, the simplicity of fresh, quality ingredients, and the responsibility
of creating authentic, memorable experiences for those who visit us, while
staying true to our roots and building relationships to last a lifetime.”

Zaki Nusseibeh Offers his Praise for the UAEU’s Innovative Achievements