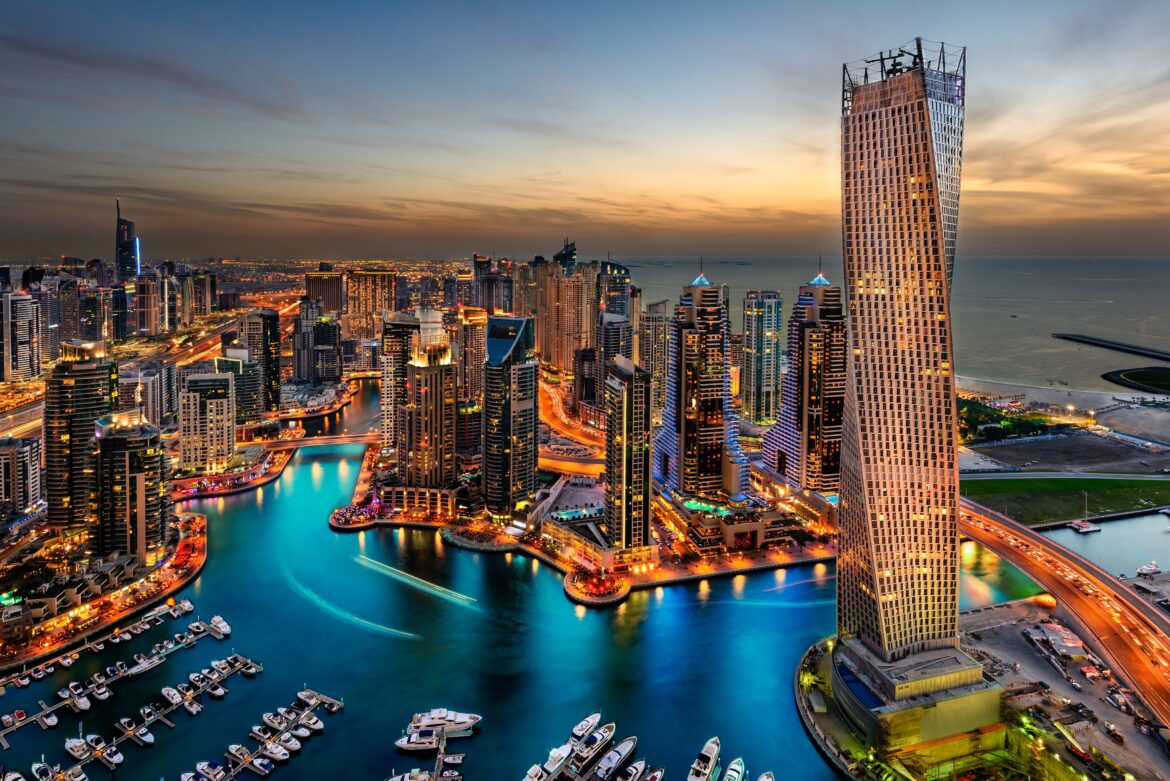 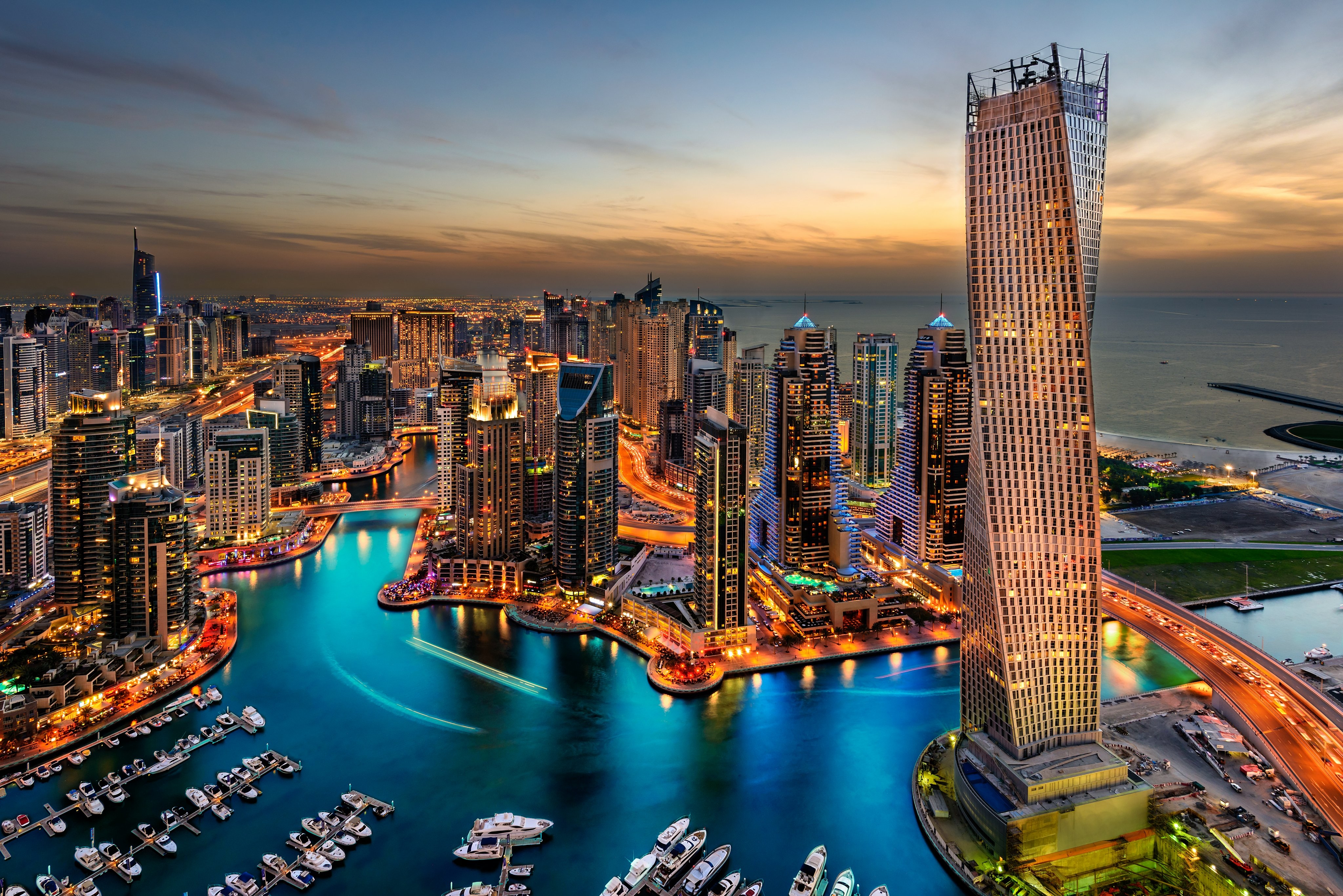 The sum of the amount of mortgaged properties for the week was 1.05 billion.

53 properties were granted between first-degree relatives worth AED 269 million.

Tradeling records revenue growth of more than 35% month on month