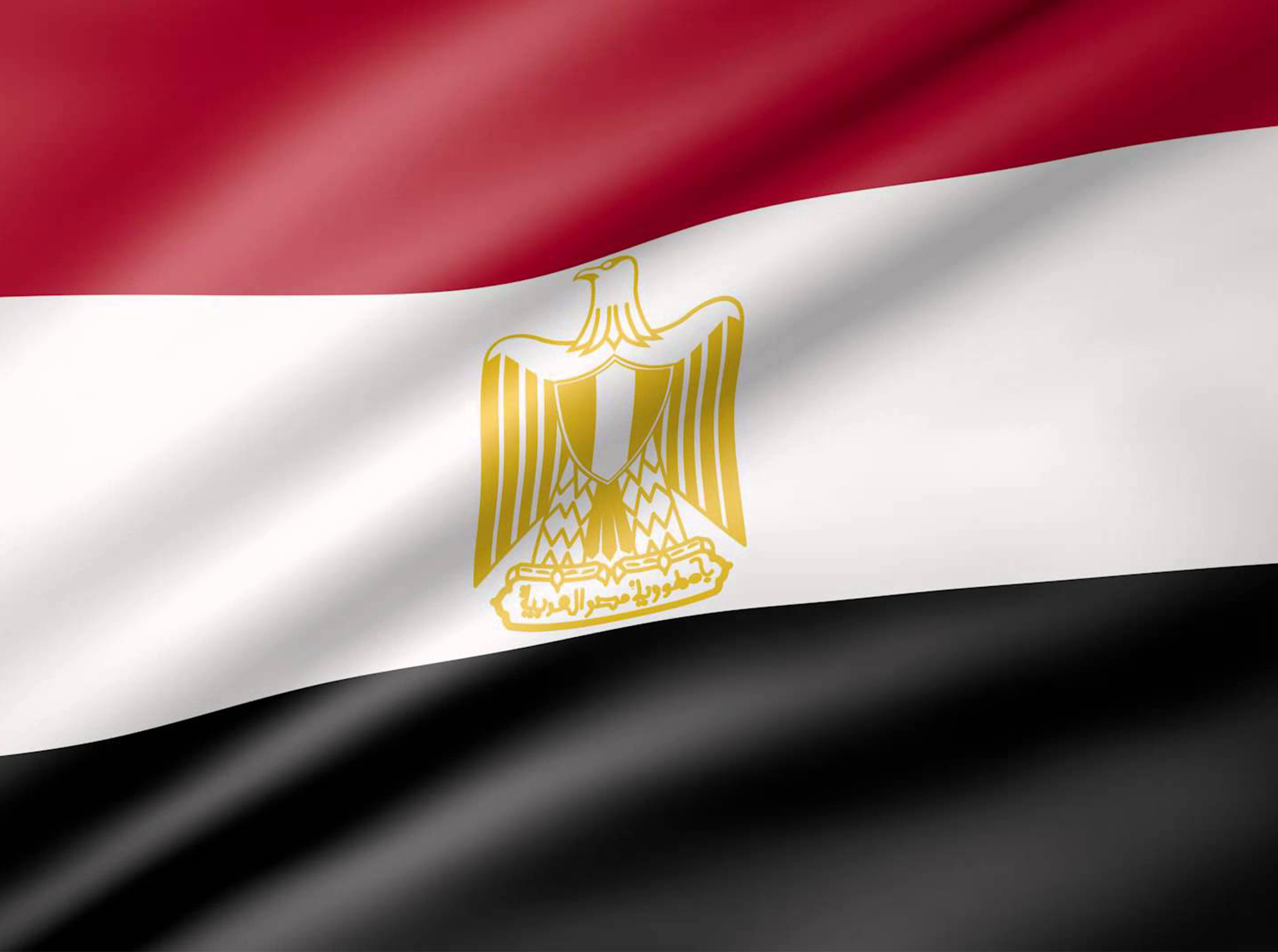 The UAE Air Defence Forces intercepted and destroyed the three hostile drones away from populated areas.

A statement issued Thursday by the Foreign Ministry affirmed Egypt’s categorical rejection of terror attempts and acts that aim to destabilise Arab and regional security and stability.

Egypt voices full solidarity with the UAE and support for all measures the sisterly Arab country adopts to protect its security, and stability and the safety of its nationals and residents, the statement said.