Egypt reiterates support for efforts by UAE, Saudi Arabia to protect their security 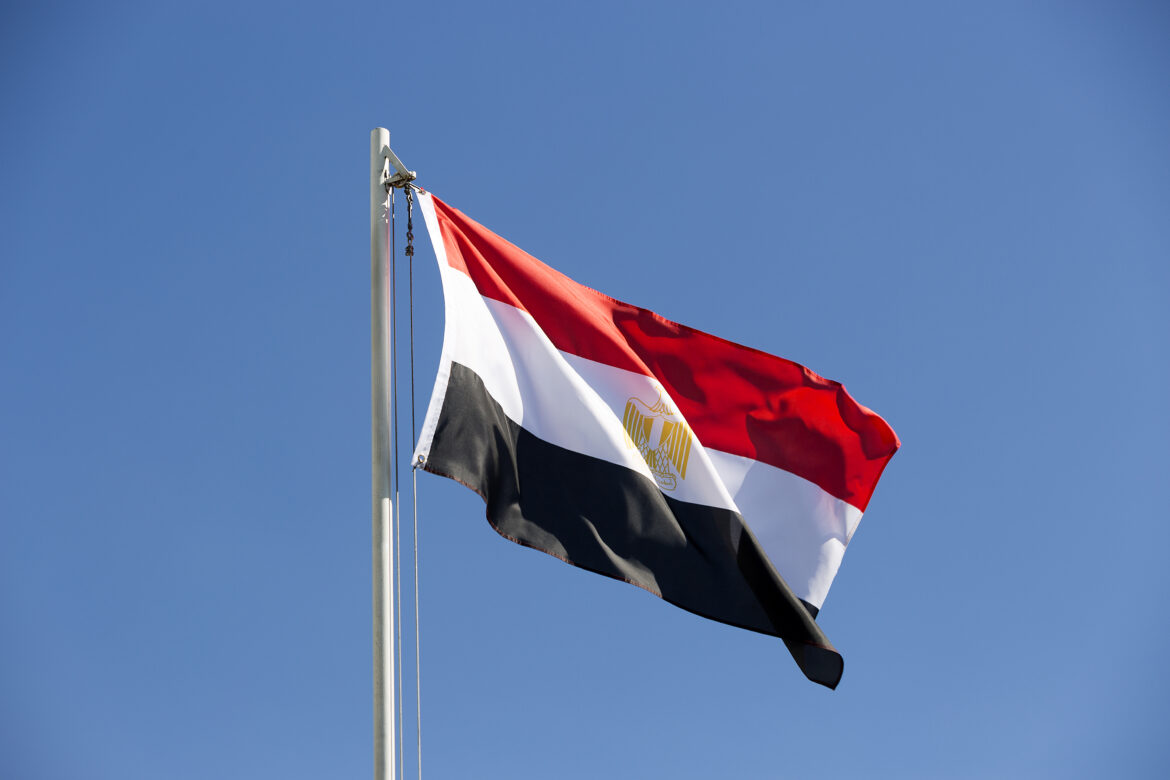 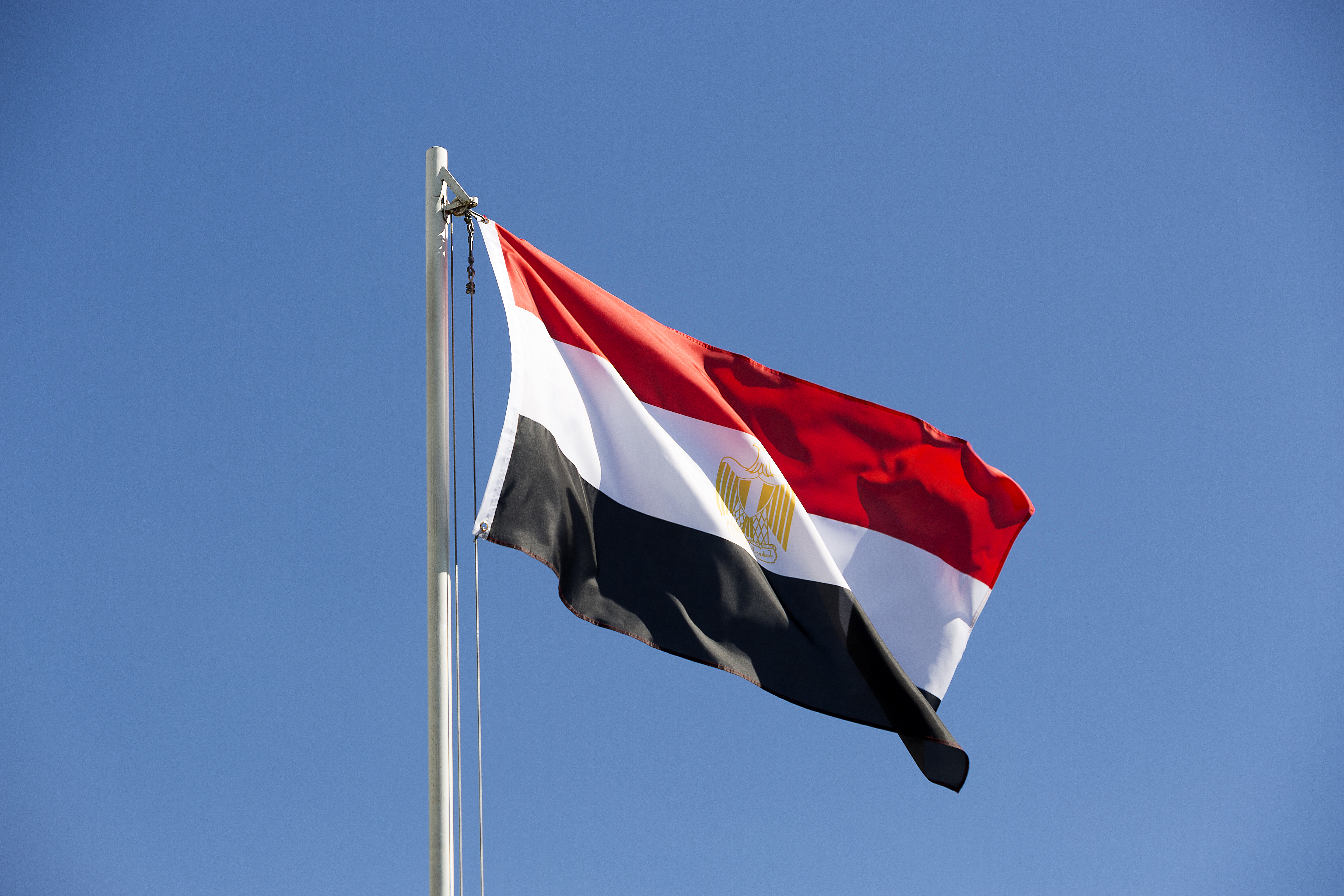 CAIRO, 9th March, 2022 (WAM) — The Arab Republic of Egypt has reiterated its support for the Kingdom of Saudi Arabia and the United Arab Emirates in taking all necessary measures to protect their security and ensure the safety of their people.

Egypt’s assurances were made by Egyptian Foreign Minister Sameh Shoukry while addressing the 157th regular session of the Arab League Council at the foreign ministers’ level, which held in Cairo on Wednesday.

In this context, Shoukry welcomed the recent UN Security Council resolution on Yemen, which condemned the terrorist attacks launched by the Houthi group against the two brotherly Arab countries, and called for an immediate cessation of these attacks, while expanding the embargo imposed on the delivery of weapons to Yemen.

He reiterated Egypt’s support for all efforts aimed at reaching a quick and peaceful settlement in Yemen, based on Security Council resolutions, the Gulf Initiative and its executive mechanisms, and the outcomes of the comprehensive national dialogue.

US DJ Marshmello to perform at Expo 2020 Dubai