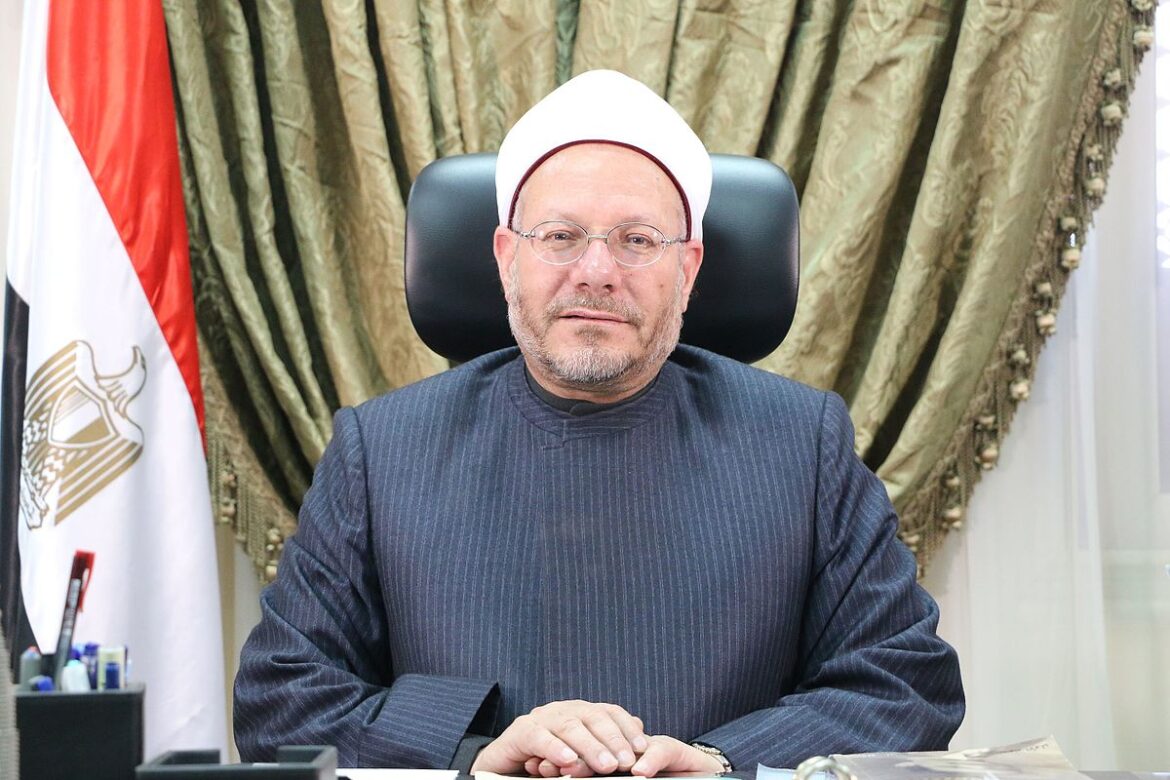 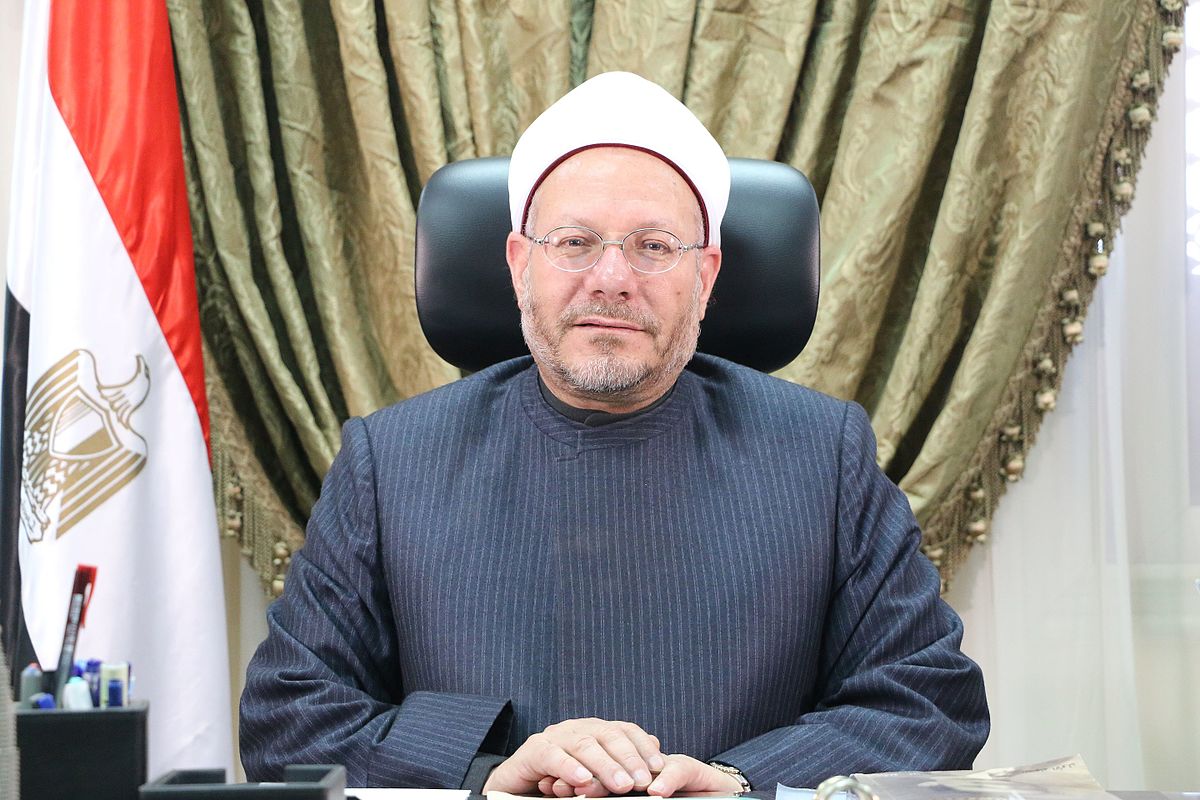 In a statement released on Friday, Allam extended his heartfelt condolences to the UAE leadership, government and people for Sheikh Khalifa’s death, asking Allah Almighty to bless the late Sheikh Khalifa bin Zayed, with his great mercy, and to dwell him in his vast gardens in reward for the great services he rendered to the Arab and Islamic nations.

The mufti praised the late UAE president’s efforts at the regional and international levels, in addition to his contribution to the progress and development of his country.