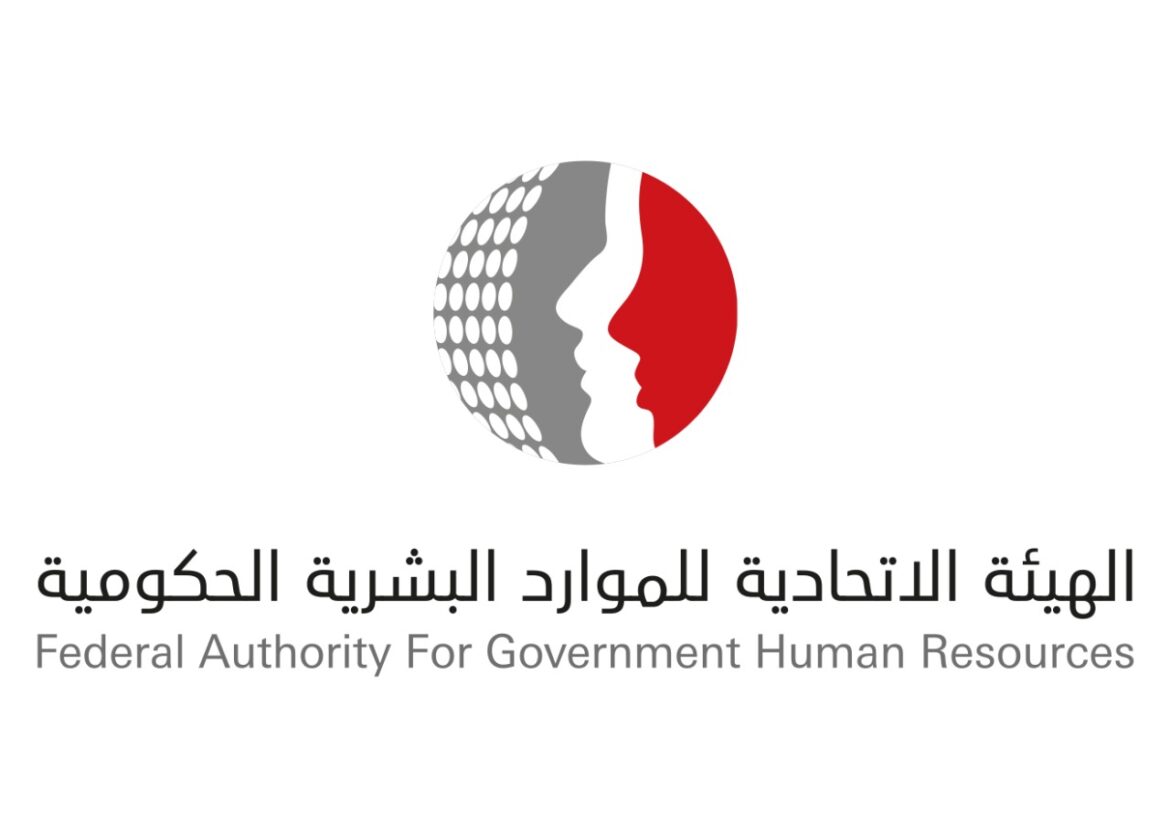 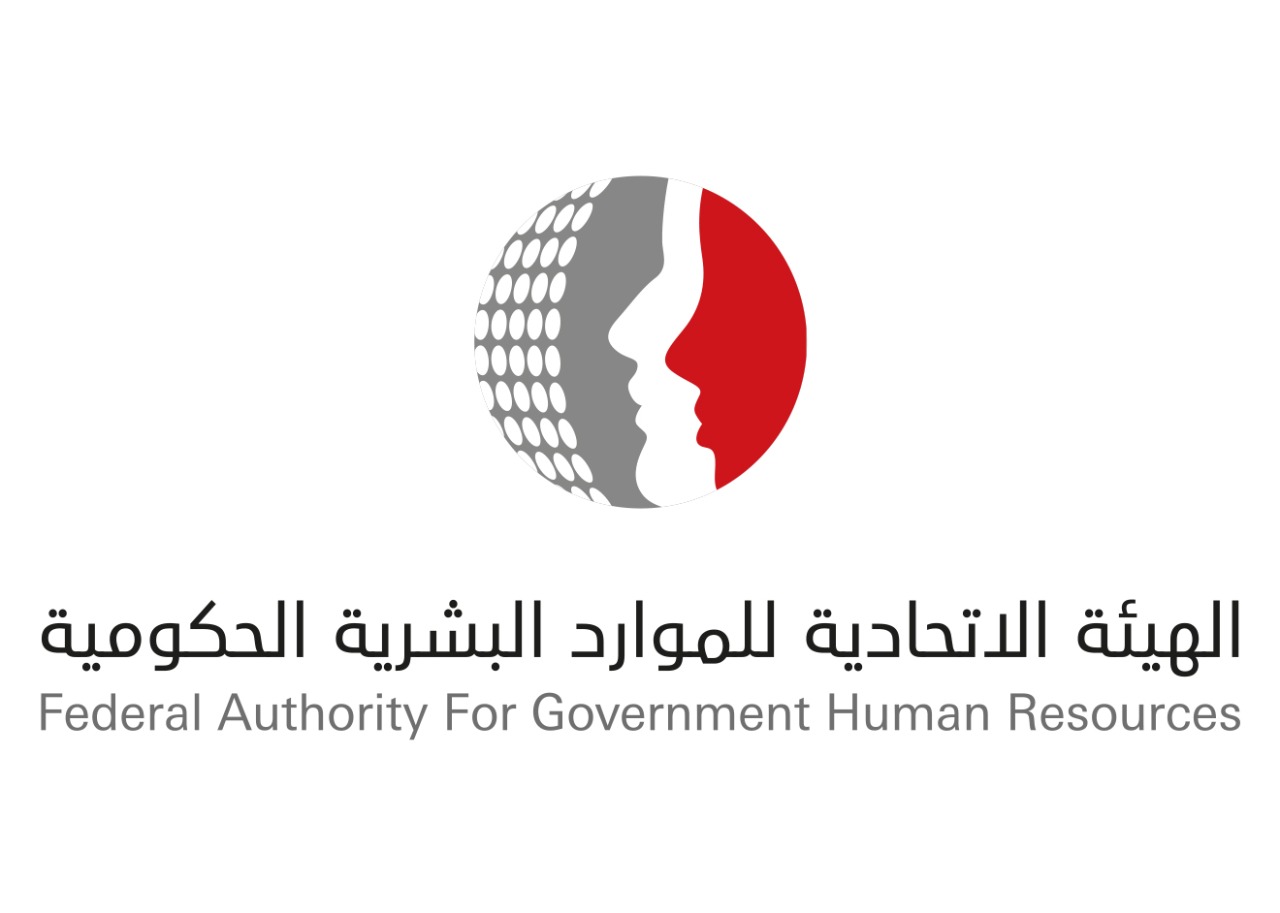 DUBAI, 21st April, 2022 (WAM) — The Federal Authority for Government Human Resources today announced that the Eid al-Fitr holiday for federal entities in the UAE will begin on Tuesday, 29th Ramadan (corresponding to 30th April) until 3rd Shawwal 1443 H, which is yet to be declared.

The Authority also offered greetings to the people of the UAE and Arab and Islamic nations around the world on the occasion.