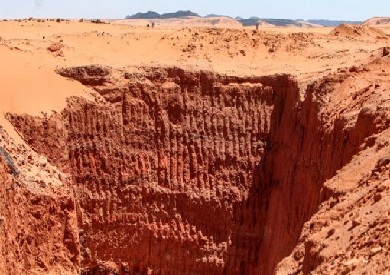 NOUAKCHOTT, 11th February, 2022 (WAM) — Eight gold prospectors died after the collapse of a well in the Sbebiratt area, Mauritania.

The Mauritanian News Agency (AMI) quoted President Mohamed Ould Cheikh El Ghazouani of Mauritania as expressing his sadness on the death of the eight prospectors and offering his condolences to the families of the victims.

The “Maaden Mauitanie” had announced that 8 prospectors were missing after the collapse of exploration wells in the area known as Sbebiratt in the north of the country.