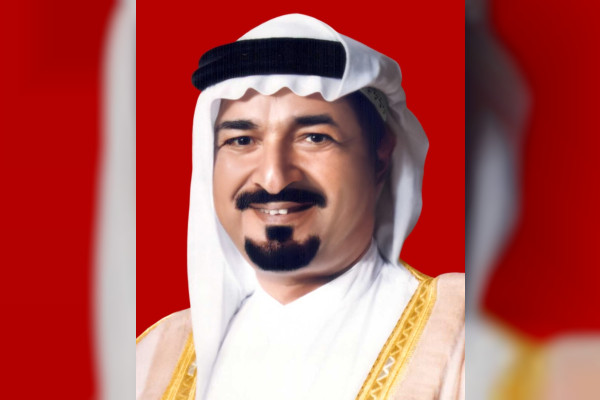 Ajman, September 23, 2022 (WAM) — His Highness Sheikh Humaid bin Rashid Al Nuaimi, member and ruler of Ajman’s Supreme Council, is the guardian of the two holy mosques, Saudi Salman bin Abdulaziz Al Saud I sent a congratulatory message to the King. On the occasion of the 92nd National Day of the Kingdom of Arabia.