Emirates flight to London diverted due to heavy snow 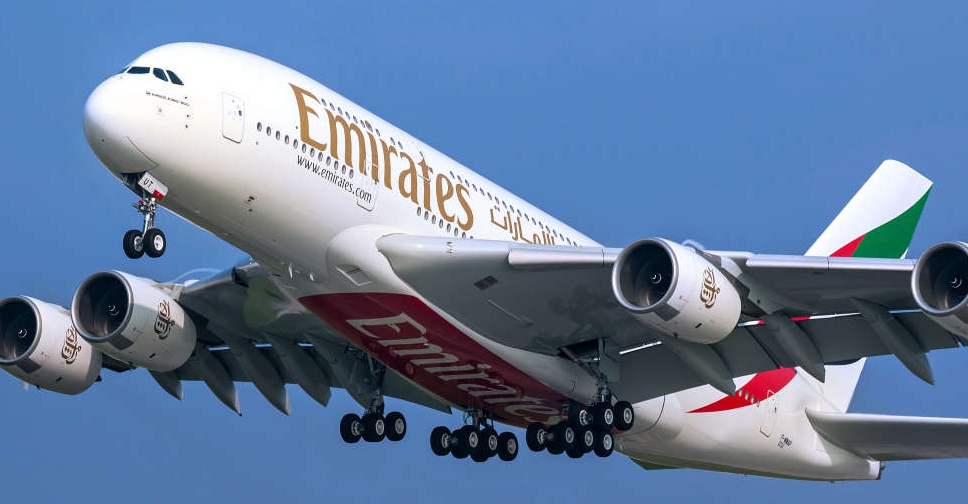 An Emirates Airline flight to London has been diverted to Amsterdam after snow and freezy fog blanketed several parts of the UK capital.

In a statement sent to ARN News, the Dubai carrier confirmed that flight EK009 from Dubai to Gatwick Airport was diverted to Amsterdam Schiphol Airport on Sunday night “due to the closure of London Gatwick Airport for snow removal”.

“Due to ongoing slot delays from Amsterdam, a night stop has been declared for EK009,” the airline said, adding that passengers were provided with accommodation in Amsterdam.

“We are monitoring the situation and will work to get our passengers to their destinations as soon as possible,” the statement added.