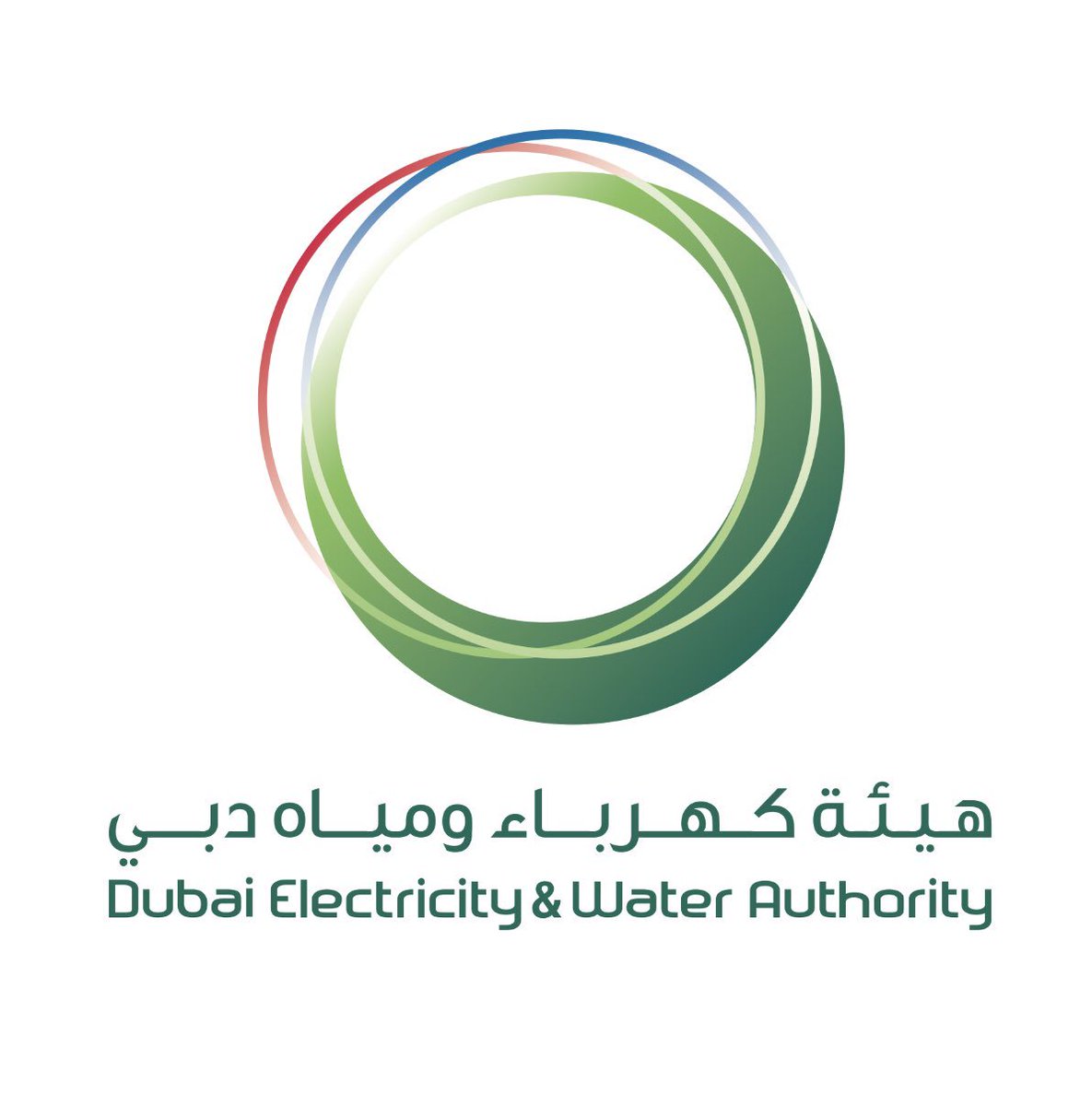 DUBAI, 30th August, 2020 (WAM) – Dubai Electricity and Water Authority came third in the list of the most valuable utilities in the Middle East and ranked third in the category of the fastest growing brands in the UAE, according to annual report published by Brand Finance . For the world’s most powerful and valuable brands in 2022.

His Excellency Saeed Mohammed Al Tayer, Chief Executive Officer and Chief Executive Officer of the Dubai Electricity and Water Authority, expressed his pride at this new achievement, which adds to the authority’s record of prestigious international achievements, pointing out that this global ranking reflects the authority’s position among the most prominent service institutions in the world.

He added: “We at DEWA are working within the framework of the wise leadership’s vision and directives to consolidate the competitiveness of the UAE, which has become at the forefront of global indicators in various fields. DEWA is sparing no effort to support ambitious national strategies, including Dubai Clean Energy Strategy 2050 and Carbon Neutrality Strategy 2050 for the Emirate of Dubai to deliver 100% of energy generation capacity from clean energy sources by 2050. The secret of DEWA’s success lies in applying the principles and practices of excellence in all its operations, activities and strategic planning processes, in addition to to include them in the supervisory company’s culture.”

He said that the authority has a developed and integrated electricity and water infrastructure in accordance with the highest international standards, with the aim of managing facilities and services through smart and interconnected systems based on the technologies of the fourth industrial revolution, which contributes to making Dubai to the happiest and smartest city in the world, meeting the increasing demand for electricity and water to keep pace with Dubai’s urban plans and ambitious economic plans through planning processes based on the latest tools for foresight.

The work teams in the authority have achieved unprecedented results on a local and global level. The authority’s results surpass the elite European and American companies on many indicators. In 2021, the percentage of losses in electricity transmission and distribution networks in the emirate was 3.3%, compared to 6-7% in Europe and the United States, and the percentage of losses in water networks was 5.3% compared to 15% in North America, one of the lowest rates in the world. Energy efficiency in DEWA’s power plants has reached 90%.

The authority achieved a new world record in the average power outage per subscriber, as Dubai recorded an average of 1.43 minutes of disconnection per subscriber per year during 2021, compared to 15 minutes with a selection of electricity companies in the EU countries. Until the end of the first half of this year, the authority provided its services to 1,126,121 customers according to the highest standards of quality, efficiency, availability and reliability.